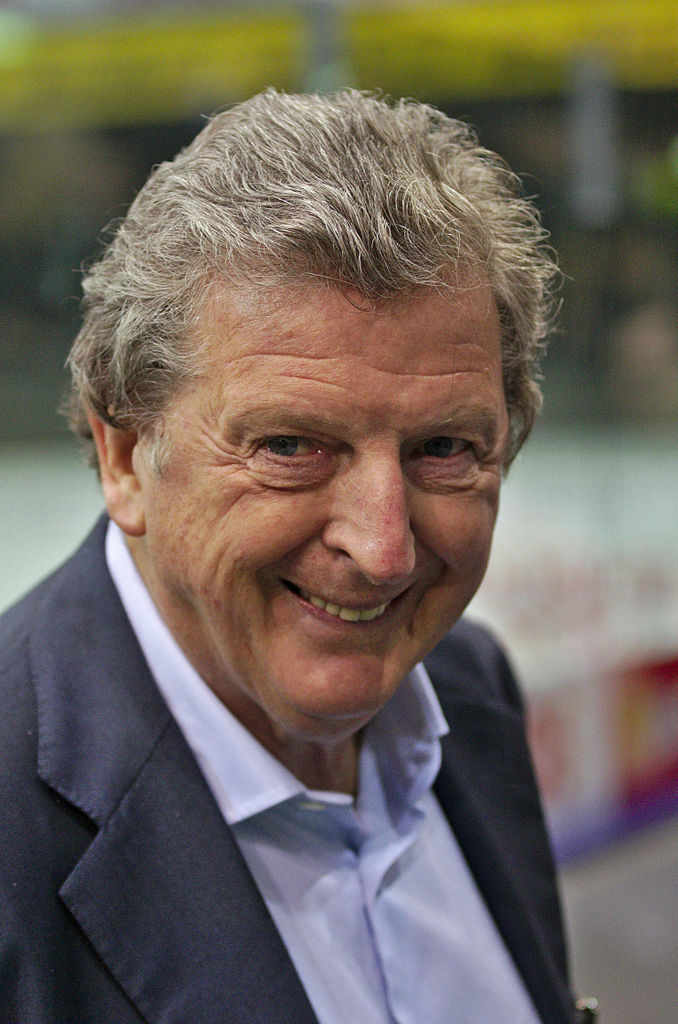 The 1950 edition was the first time that England were playing at a World Cup. Needless to say, the English media felt that their men would come back from Brazil with the coveted Jules Rimet trophy, having proven their superiority over rest of the world.

The tournament started to their expectations as the Three Lions made a winning World Cup debut, dispatching Chile 2-0. As they prepared to face the United States in their next game, the talk in England was the margin with which their boys would defeat the Stars and Stripes, a team that largely comprised of amateurs.

At the end of the game the score read one nil in favour of the United States as England left the pitch with tails firmly between their legs.

As Iceland were securing their place in the knockout stage of the Euro 2016 with a last second goal against Austria in their last group game, reports emerged that England manager Roy Hodgson was soaking the sites on a boat ride over the Seine with his assistant. So assured was the English boss of his team defeating the relative minnows.

If that boat ride isn’t enough to give an indication of his beliefs then consider this: he had booked his wife’s tickets for the quarter-final in Paris!

One just had to look at Iceland’s Euro 2016 qualifying record to see that they are a fantastic team. They had beaten Netherlands home and away after all, and had finished above Czech Republic and Turkey in their qualifying group.

It is unthinkable for a country of England’s resources to miss out on European Championship qualification. Yet, that is what happened at the Euro 2008.

The Three Lions were managed by Steve McClaren and in an ill-fated qualifying campaign, which saw England lose to Croatia and Russia and draw at home against Macedonia – of all teams, it all boiled down to their home game against Croatia at Wembley.

At the final whistle the score read three goals to two in favour of Croatia. Scott Carson made his competitive international debut for the Three Lions in that crucial match in November 2007. A woeful blunder saw a tame effort from Nico Kranjcar bounce off Carson’s gloves and into the back of the net. Since then Carson has failed to win England caps at major international competitions.

In the previous qualifying match against Croatia in October 2006, former goal keeper Paul Robinson was lauded for his hilarious performance in between the sticks. Check out the short clip of the event which made Paul one of the most memorable players to wear an England shirt.

Despite some very good performances at the club level, Robinson has been left out of the international scene ever since.

Heading into this game, England had never lost a home game to a non-British or Irish opponent. While the Hungarians, with their mighty Magyars, were the reigning Olympic champions and were on a 24-match unbeaten run. The game was billed as Match of the Century.

The schooling for the English team began soon after the kickoff as false nine Nandor Hidegkuti put the visitors ahead in the opening minute of the match. By the full time whistle he had a hat-trick and the Hungarians went home with a scoreline that read more like tennis than football.

These unforgettable lines from Norwegian commentator Bjorge Lillelien at the final whistle summed it up better than anything else can.