Iceland’s road from the qualifying to the Euro quarter-finals 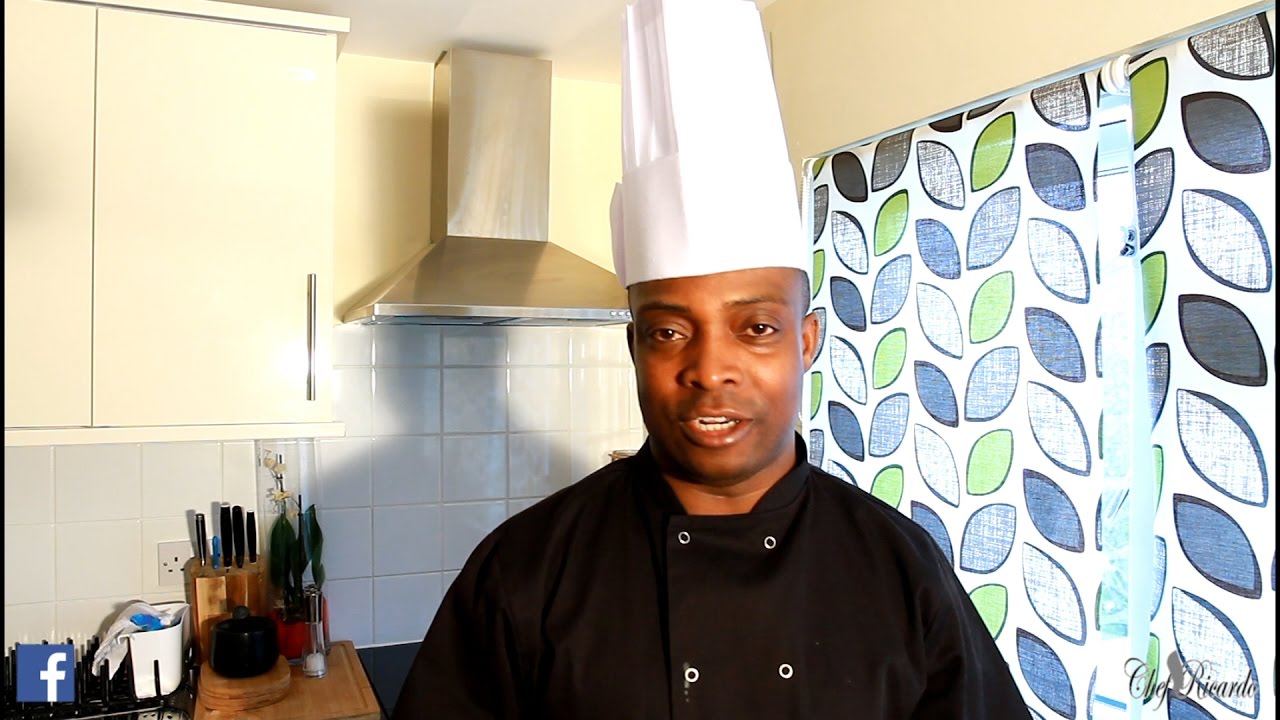 In the aftermath of Iceland’s defeat of England in the round of 16 in the ongoing European Championship, Roy Hodgson has left his managerial role of the Three Lions. And not just that, the historic defeat is having far-reaching consequences as questions are being raised about whether this is the worst defeat of an English team in history?

One cannot but think that even in this whole conversation lies the problem that ails English football. Had the English team management done their homework on Iceland they would have realised that despite their small size – with a population of just 330,000 Iceland are the smallest nation to qualify for a major international tournament – the quality of Icelandic football over the last decade or so has been ever improving.

Not even too far back, just look at Iceland’s qualification campaign. They had Czech Republic, Turkey and the Netherlands in their group apart from Kazakhstan and Latvia. But despite the presence of so many good teams, they qualified relatively easily and that too at the expense of Netherlands as well as ahead of Turkey.

It was only a surprising loss to the Turks in their last qualifying game that deprived Lars Lagerback’s men of a top finish in their group otherwise they would have gone to France as their qualifying group winners. But then forethought and through homework aren’t pillars on which English coaching is built.

With the tournament expanded to 24 teams and three teams likely to make it to the knockouts from each group, there were expectations that Iceland would navigate their way to the round of 16. The Nordic nation began their European Championship campaign against Portugal, and secured a respectable 1-1 draw from the opening game. It led to a hissy fit being thrown by Cristiano Ronaldo as he accused the smallest nation at the championship of having a small team mentality.

Iceland then secured another 1-1 draw against Hungary. In their final group game against Austria, Lagerback’s men secured a historic 2-1 win to qualify to the knockouts as group runners-up, and ahead of Ronaldo’s Portugal.

The scenes were rapturous when Arnor Ingvi Traustason secured the landmark win with the last kick of the game after a breathtaking counterattack.

And then Iceland came up against England in the round of 16. It helped the narrative that England never learn their lessons, when it was revealed that instead of watching their possible opponents’ last group game, Roy Hodgson was soaking the scenes on a boat ride. Iceland put up a fantastic display as England wilted under pressure to secure a memorable 2-1 win and a place in the quarter-final against France in Paris.

The game against the hosts was always going to be a tough affair and the fairytale for Iceland came to an end as France outclassed them 5-2. There was a sense that Iceland had run out of steam after their historic triumph over England.

Nevertheless, their underdog story is another remarkable one to come out of football this year.

And of course we can enjoy their amazing thunderclap!