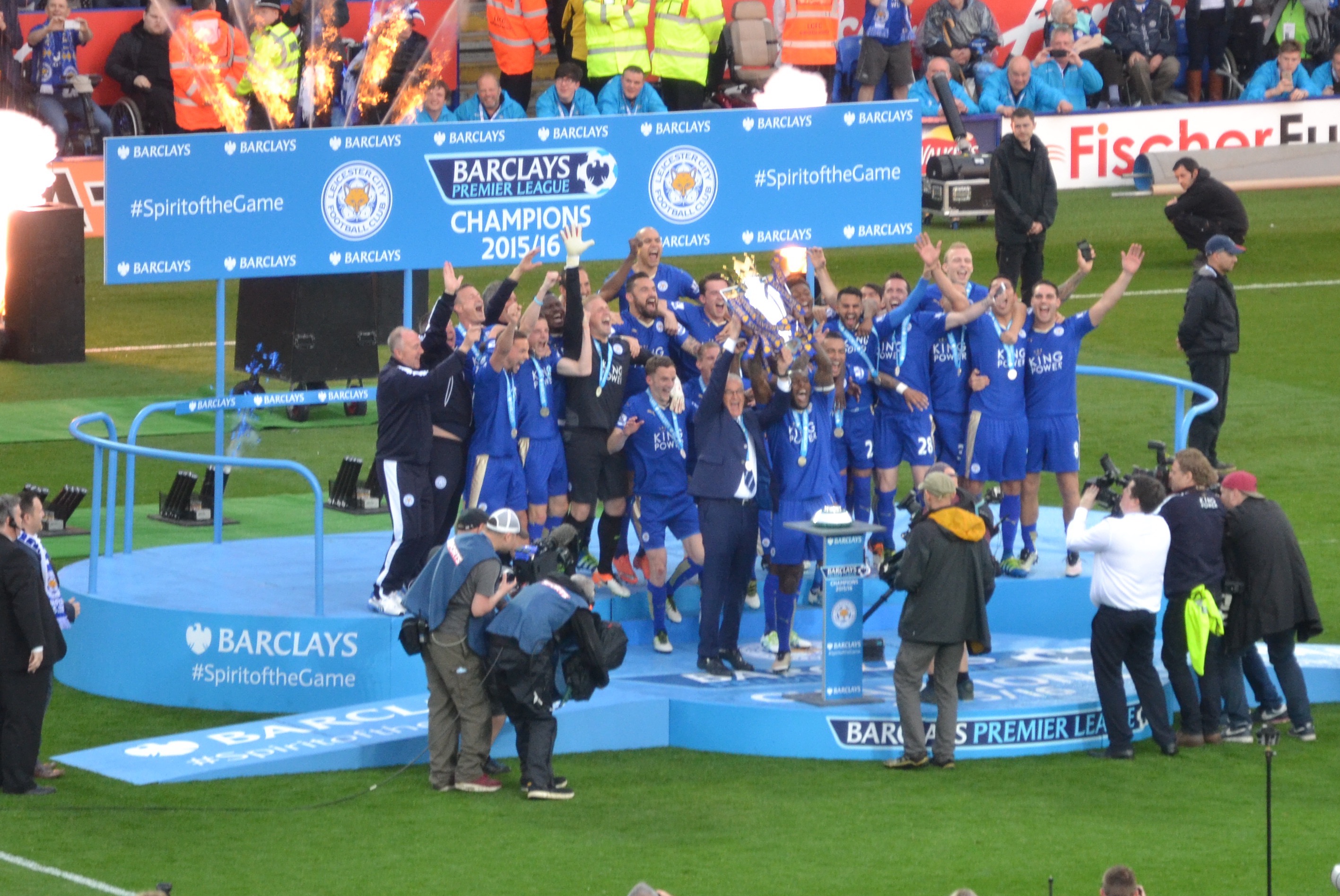 At a time when club football has seen the biggest talents being concentrated at the top European clubs, it has become increasingly difficult for the smaller teams to win major titles. In the prevailing circumstances what happened during the 2015/16 Premier League season is simply unbelievable.

The Foxes desperately avoided relegation in the 2014/15 season and hired a much maligned Claudio Ranieri to lead the side in he subsequent campaign. They had no big names in the team. In fact, what they had were big club rejects and then unknown quantities like N’Golo Kante and Riyad Mahrez. However they upset the applecart on their way to a remarkable league win.

As Brazilians packed the Maracana Stadium convinced of seeing their team hoisting the World Cup after 90 minutes of football with neighbours Uruguay, the local newspapers had already declared the Brazilian team to be the world champions.

However, the fearless Uruguayans, led by their influential captain Obdulio Varela, weren’t going to cower down in the face of intimidating home support. Varela marshalled his resources, gave them a rousing pre-match talk, ran the show from his position in midfield, and guided his team to World Cup glory. Brazilians still cry over that tragic loss, so ingrained it is in their psyche.

As the 2004 European Championship kicked off, Portugal were over the favourites to finally end their drought of an international trophy. The opening game against Greece was supposed to be the platform for the hosts to register their statement of intent.

However, it all went horribly wrong for Portugal as they succumbed to a 2-1 defeat. Nevertheless, they had recovered to reach the final. On the other hand, with their limited resources the Greeks, whom no one had given a chance to even make the knockout stage of the tournament, also made the final on the back of a resilient defence and collective effort. They made history in the final with a 1-0 win to become champions of Europe.

There have hardly been any bigger mismatches than this in World Cup football. The United States team comprised of amateurs, who took on sundry full-time jobs and played football as a vocation.

On the other hand, the English team comprised of some of the biggest international stars at the time and were billed as champions in waiting by their media. The match finished 1-0 in favour of the United States to give England a nightmarish introduction to World Cup football.

The Danes couldn’t even qualify for the tournament, so they were holidaying when the tournament was about to start. However, Yugoslavia were disqualified from the championship due to an outbreak of civil war.

Denmark ceased the opportunity and went all the way to win the title. And it was no fluke as they finished ahead of France and England in their group before defeating Netherlands in the semi-final and Germany in the final.