France were the world champions going into the European Championship in 2000, and it would be no exaggeration to say that they had got significantly stronger in the two intervening years.

The midfield was at time impenetrable with three tacklers Patrick Vieira, Didier Deschamps and Emmanuel Petit negating any attacking move of the opposition well before it reached the last line of defence. Thierry Henry had become a regular at centre-forward and the scorer of two goals in the 1998 final Zinedine Zidane was at the top of his game in Belgium and Netherlands.

However, there were many scary moments for France on their way to the second European Championship as Raul Gonzalez missed a late penalty in the quarter-final, which the French won 2-1. The semi-final was settled only after Zidane scored a 117th minute golden goal against Portugal.

The final was another tightly-contested affair. Marco Delvecchio put Italy in front in the second half and France made a very late comeback when Sylvain Wiltord scored in the 93rd minute of the match to take the game into extra time.

Robert Pires set up David Trezeguet for a 103rd minute golden goal to seal a 2-1 win for Les Bleus. The fact that Wiltord, Pires and Trezeguet were all substitutes in the final also says a lot about the depth in the squad that the France team were blessed with. 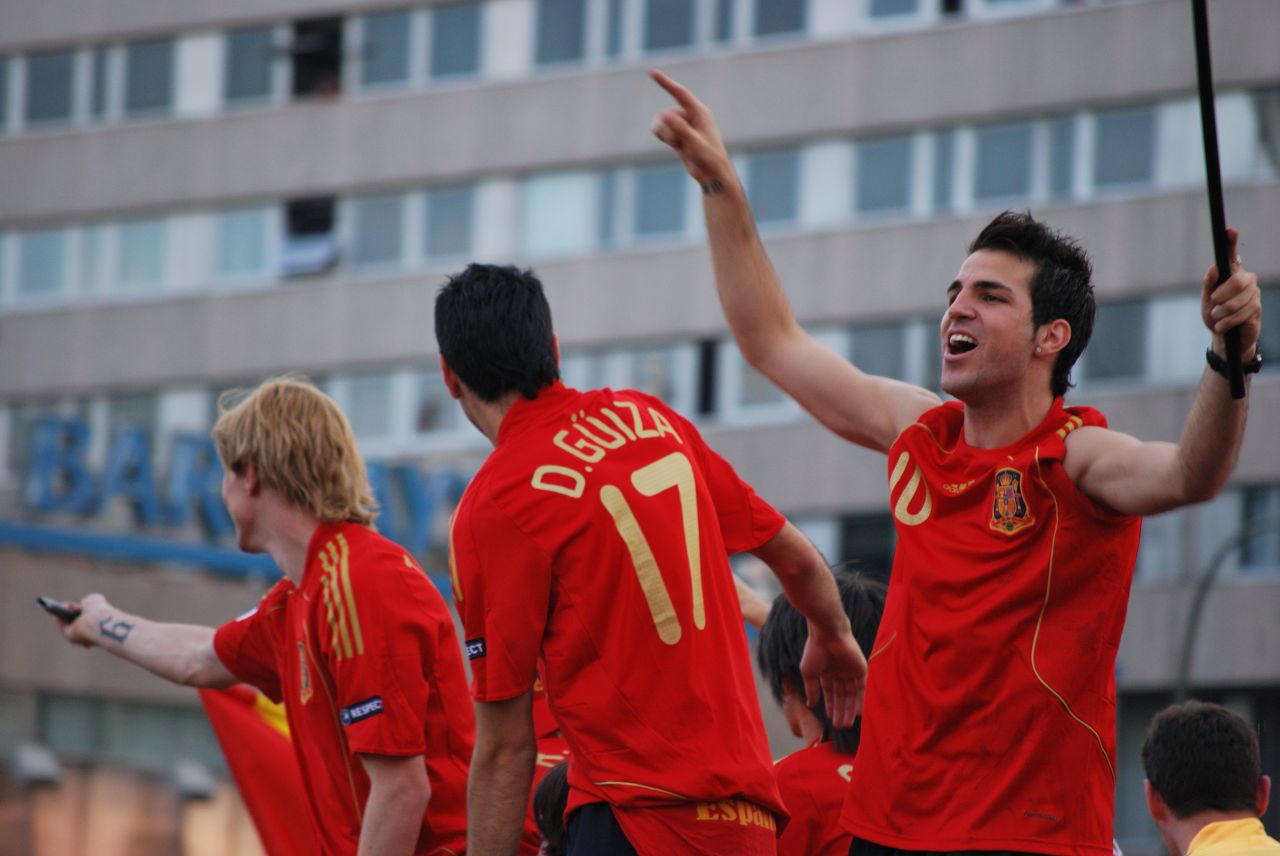 The 2008 European Championship was the beginning of what became three successive major international wins for the Spanish national team. It was followed by the 2010 World Cup win in South Africa and then the successful defence of the European title two years later.

For La Furia Roja, who promised so much since their 1964 Euro triumph but always disappointed at the major tournaments, finally it all came together under the stewardship of Luis Aragones as he ended the 44-year dry spell at the Ernst Happel Stadium in Vienna.

That team had magnificent midfield trio of Marcos Senna, Xavi Hernandez and Cesc Fabregas, with Andres Iniesta dropping deep from his nominal position on the left wing. The strike force was led by then-Valencia marksman David Villa in his prime, and Fernando Torres.

However, one player who epitomised that side was Senna, who remained an absolute rock in defensive midfield and was almost impenetrable by the opposition attack. It was Xavi who ultimately took home the gong for being the best player at the tournament, but Spain wouldn’t have gone far without Senna doing the dirty work in defensive midfield.

Although Spain won two more major trophies in the next four years, many pundits feel that they played their best football at Euro 2008. After that they just started choking the opposition by hogging the ball for the majority of the game.