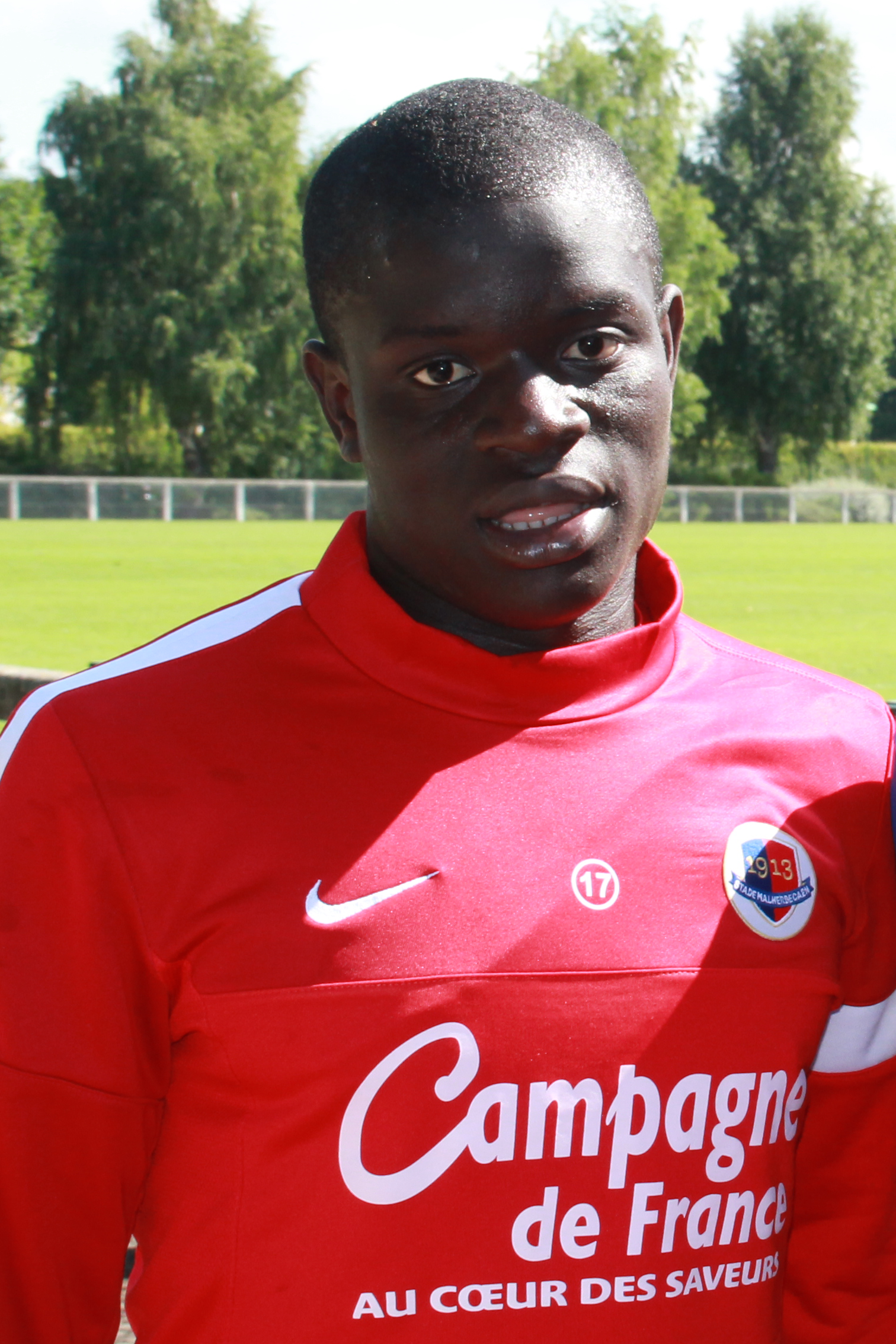 N’Golo Kante’s story is a proper fairytale. The French footballer of the Malian decent is a typical example of a late bloomer.

Five years prior to lifting the Premier League title, N’Golo Kante was playing for a small club in Paris suburbs in France’s eighth division.

Kante was born and brought up in Paris’ 10th arrondissement, just by the Gare du Nord where the Eurostar departs for England. The relatively quiet and hardworking midfielder is one of the most sought after players in the world. He comes from a humble background having lived in a house with his parents and eight siblings. Football was always a priority to him. The 25-year-old comes from a council estate where he started as a street footballer, playing alongside the bigger kids in smaller places and tough conditions.

When he joined JS Suresnes in 2001 in the eighth division, he was fast-tracked through all the youth teams up to the senior team where he played at 19.

He moved US Boulogne in 2010. After a year at Boulogne’s academy, he was promoted to their first team in 2011. His professional debut came at the age of 21, when he played for then already relegated Boulogne side in the last game of the 2011/12 Ligue 2 campaign in a 1-2 defeat at the hands of Monaco. Playing in the lower leagues of French football, no one would have foreseen that the midfielder would be representing the France national team at the 2016 European Championship.

The midfielder spent two years with Boulogne, making 38 league appearances – all but one of them in the third division of French football – and scoring three goals before he moved to Caen in the summer of 2013.

The move to Caen meant that Kante would now play in the second division for the first time since his professional debut with Boulogne. He took the step up exceedingly well and went on to feature in every league game in the 2013/14 Ligue 2 campaign for Caen, helping them earn promotion to the top flight with a runners-up finish in his first season at the club.

His level of fitness and indispensability to the team meant that in the following campaign he missed just one game and helped the club stay put in the French top flight.

Playing in the French top flight meant that Kante’s game was now seen by bigger audiences and more scouts at the top European clubs, and very soon he had impressed Leicester City enough for them to come for his signature in the summer of 2015.

Leicester had a tough task of filling in the void left by experienced Argentine midfielder Esteban Cambiasso. Steve Walsh, who bought in Riyad Mahrez and Jamie Vardy to the Foxes, felt that an unproven Frenchman could do the job. However, Walsh had to put a lot of work in convincing the new boss Claudio Ranieri of Kante’s quality. The Italian manager believed that the diminutive player, just 169 cm tall, wouldn’t be able to cope up with the intensity and physicality of the Premier League. Leicester’s head of recruitment, Steve Walsh didn’t give up and kept badgering Ranieri, ‘Kante, Kante, Kante’ during the club’s pre-season.

According to Alan Smith, now Ranieri is eating the humble pie and with a huge grin on his face, he reportedly said to Walsh, “Steve, don’t ever listen to me again. I don’t know what I’m talking about!”

In August 2015, Kante signed for the Foxes on a four-year deal with a transfer fee speculated to be around €8 million. However, no one foresaw the kind of impact that the midfielder would have on the fortunes of the Foxes as they went on a historic Premier League winning campaign.

Kante played 37 league games for Claudio Ranieri’s side and was one of the four Leicester players named in the PFA Team of the Year for the 2015/16 season. His tireless running and never-say-die attitude has inspired countless memes on the social media. Here’s two of the funniest N’Golo Kante jokes that are being circulated on the social media:

Despite being Leicester’s best performer (arguably), N’Golo Kante had to sit back as the goal scorers Jamie Vardy and Riyad Mahrez picked up the top individual honours. Kante isn’t the most technically gifted player ever but he makes up for it with his incredible work ethic and consistency. Kante, deservingly, made it into the Premier League 2015/2016 team of the season. In March 2016, former Manchester United manager labeled Kante as “by far the best player in the Premier League season.”

And now, the player who was plying his trade in the French third division only four years ago is leading the France national team’s midfield at the 2016 Euros.