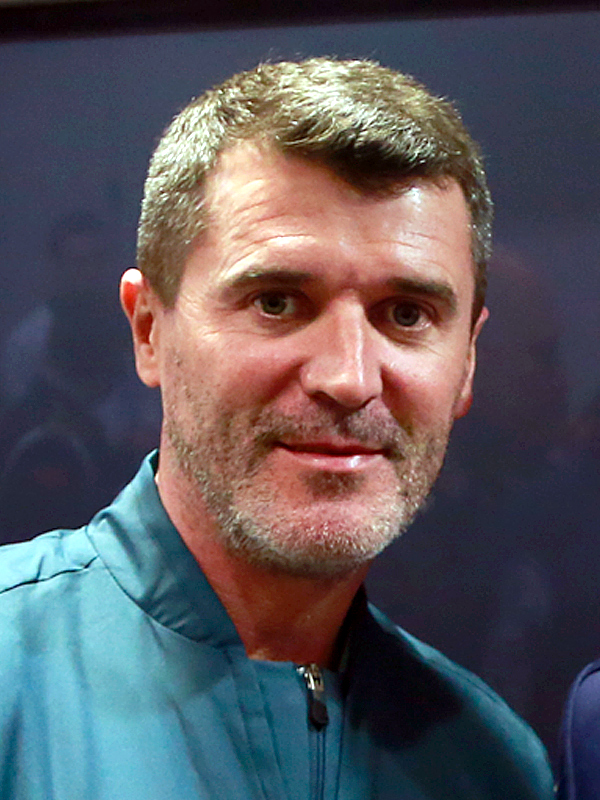 Republic of Ireland were making only their third appearance at a World Cup in 2002 in South Korea and Japan. There was a buzz among their fans as the team, who had two Keanes – Roy and Robbie – as their main men were set to take on the world. But then things turned sour.

The Football Association of Ireland had arranged for a camp in Saipan for their team as they began preparation for the World Cup. It was supposed to be a winding down period for the team after the conclusion of the league season as preparations were supposed to begin in earnest once the team reached the host nations.

However, for a competitor like Roy Keane there are no off days.

The players were feeding on cheese sandwiches instead of pasta – the usual source of carbohydrates for the players. Also, the level of work and professionalism were lacking, but that was probably due to the fact that it was supposed to be a period of relative rest and recreation. However, the Manchester United legend was infuriated with what he saw in Saipan.

He gave an interview with an Irish media outlet, letting his feelings known to the world about what he thought was going on in Saipan. The news published in Irish Times escalated tensions greatly between Keane and the national team manager Mick McCarthy.

When McCarthy confronted the midfielder about the article, Keane burst into a furious tirade laced with expletives.

There was going to be only one result after that. McCarthy sent Keane home.

Keane didn’t get any public support from his teammates, but some of them agreed with his views. In the aftermath of Keane’s storming out of the national team, efforts were made to reconcile the differences between the player and the manager but nothing came off it, and Keane missed out on participating in the World Cup in his prime.

Republic of Ireland made it to the round of 16 with a win and two draws after finishing behind Germany in a group that also had Cameroon and Saudi Arabia. However, their campaign came to an end in the round of 16 as they lost to Spain in a penalty shootout.

To his credit, Keane has since settled his differences with McCarthy. The pair talked on phone before a match between McCarthy’s Wolverhampton Wanderers and Keane’s Sunderland. However, Keane does regret the missed opportunity to play at a World Cup.

“To play in the World Cup, it would have been nice. A lot of people were disappointed, particularly my family”, he was quoted as saying for a documentary.

The incident dominated much of the conversation in the Irish pubs in those days, and a musical named “I, Keano”, about the whole incident also released in 2005.