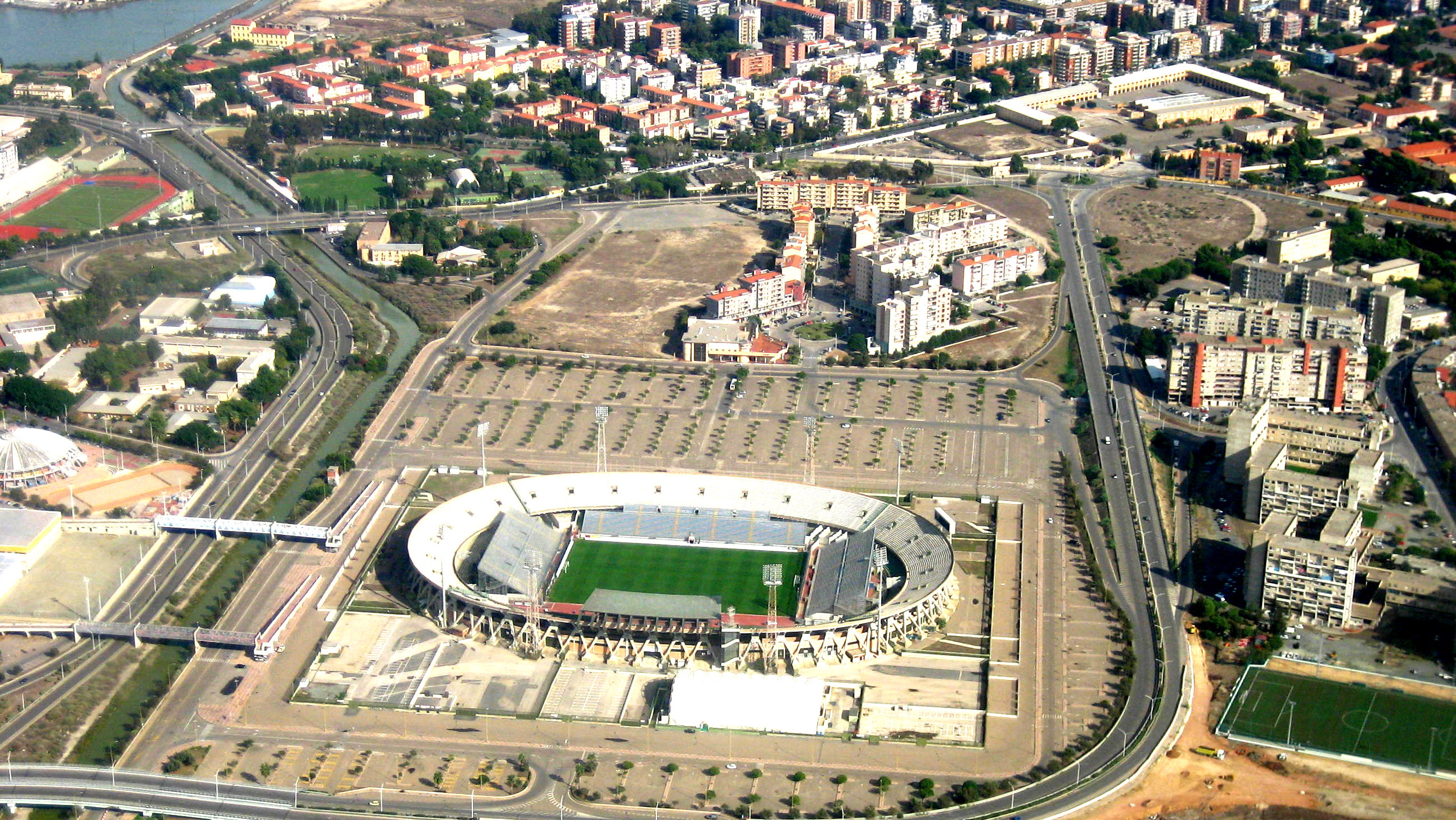 The 1990 World Cup opened with a shock result. Cameroon, whose only other World Cup appearance was at the 1982 edition in Spain, started their campaign against the then-reigning world champions – the Diego Maradona led Argentina, but they caused a huge surprise by edging out the South Americans 1-0 to get the tournament off to a surprise start.

Little did anyone predict that Cameroon’s narrow win was just a prelude of things to come. The African nation was placed in Group B and had Romania as well as 1988 European Championship finalists Soviet Union for company apart from Argentina.

The team, which were expected to be the whipping boys in the group, went on to top it. Following their win over Argentina courtesy of a Francois Omam-Biyik strike in the 67th minute, the Cameroonians dispatched Romania 2-1 with their biggest star Roger Milla, who went to the tournament after the insistence of Cameroonian president Paul Biya, scoring both the goals for the winning team.

However, Cameroon’s ambition was given a jolt when they were trounced 4-0 by the Soviet Union in their last group game. Nevertheless, six points from three games were enough for Valeri Nepomniachi’s men to reach the knockout round as group winners. They finished ahead of Romania and Argentina, who only made the knockouts as one of the four third-placed teams.

Cameroon were up against Colombia in their round of 16 clash. The match, played at the Stadio San Paolo in Naples, remained goalless after first half and Nepomniachi introduced Milla in the second half. The forward continued his heroics with a strike midway through the first half of extra time to tilt the game in his team’s favour. He was on hand three minutes later to capitalise on a mistake by eccentric Colombian goalkeeper Rene Higuita to double Cameroon’s advantage and take his individual goal tally to four goals in the tournament.

Los Cafeteros fought back with a goal from Bernando Redin in the 115th minute, but Cameroon held on to a remarkable 2-1 win to advance to the quarter-finals.

It was historic run for the African team as no other nation from the continent had made that far in football’s acme event. To put Cameroon’s achievement into perspective only Senegal in 2002 and Ghana in 2010 in South Africa have reached the last eight since.

The reward for Cameroon’s progress was a quarter-final fixture against England. The Indomitable Lions went behind in the 25th minute as David Platt scored for the Three Lions, but a Cameroonian penalty awarded at the hour mark brought the scores level. Four minutes later, Eugene Ekeke struck to put his team ahead.

Cameroon were just eight minutes away from a spot in the semi-final before England were awarded a penalty and Gary Lineker brought his team back in the game with a successful spot kick. Another Lineker spot kick in extra time brought to an end Cameroon’s remarkable run at the 1990 World Cup.

But their fearless run ensured that no African team would be taken lightly at a World Cup anymore.