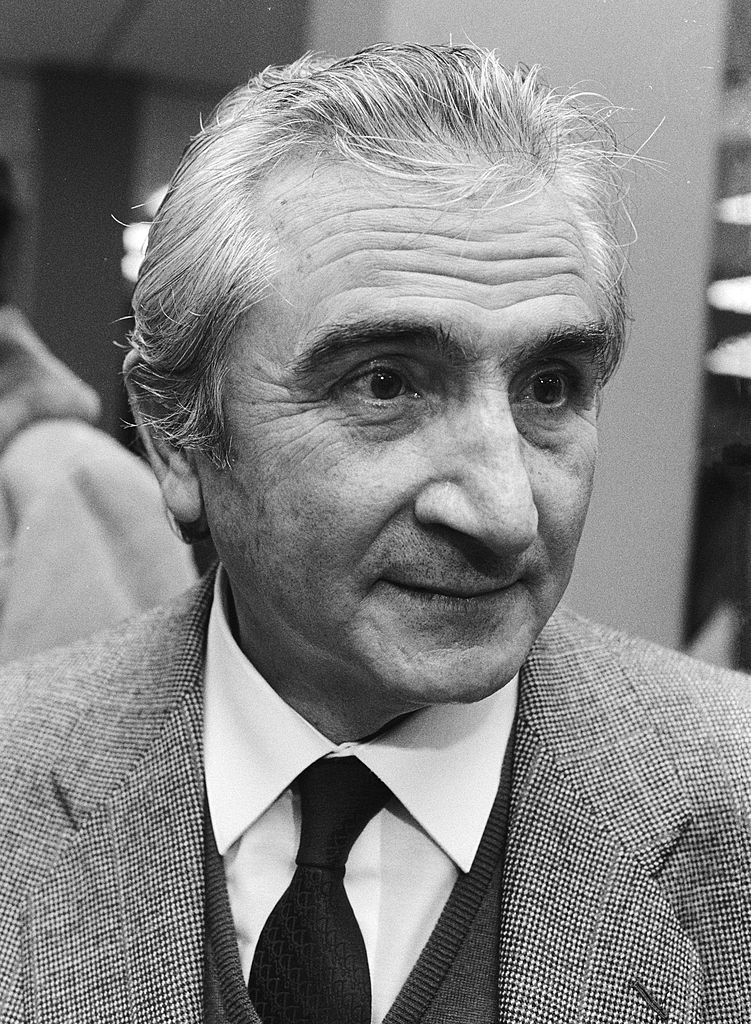 At Real Madrid, the manager is perceived merely as a footnote – a man who oversees the biggest stars that the club buys every summer. In such an environment it is quite an achievement to have led the club for 15 years. Miguel Munoz remains the greatest manager in the history of Real Madrid and one of the most admired managers to come out of Spain.

Munoz started his professional football career as a midfielder for Logrones in the 1943/44 season and went on to play for Racing Santander and Celta Vigo – with whom he reached the Copa del Generalisimo final in 1948 – before he was signed by Los Blancos that same summer.

He went on to enjoy a fruitful career at Real Madrid and appeared in close to 350 official games for the Spanish capital outfit. Munoz holds the distinction of scoring Real Madrid’s first European Cup goal (in a 2-0 win over Swiss club Servette FC).

The midfielder subsequently became the first European Cup winning captain when he led Real Madrid to a 4-3 win over Stade Reims. He was also the man with the armband when Los Blancos successfully defended their European superiority with a 2-0 win over Fiorentina the following year.

After hanging his playing boots, Munoz started his management career with Plus Ultra – the Real Madrid reserve side – in 1959 and a year later was given the reins of the first team.

He remained at the helm of Los Blancos from 1960 until 1974, and in those 14 years, Munoz contributed greatly towards the global powerhouse that they have become. His team went on to win five successive league titles from the 1960/61 season to the 1964/65 campaign. The following season they didn’t win the league, but made up for it by winning the next three in a row. By the time Munoz left the Santiago Bernabeu in 1974, he had won the league title 13 times – nine of them as manager.

He also added two European Cups to his trophy cabinet to go with the three he won as a player. And in the process also became the first man to win the prestigious continental trophy both as a player and a manager.

Although there were controversies during his time at the helm, and the most notable one was the handling of club legend Alfredo di Stefano, who had to leave the club in 1964 for Espanyol, but Munoz left a legacy at the Santiago Bernabeu which has been hard to emulate to this day.

Munoz later managed the Spanish national team and had guided them to a runners-up finish in the 1984 European Championship as well as to the last eight at the 1986 World Cup in Mexico.