Portrait of an iconic manager: Bela Guttman aka Man who cursed Benfica 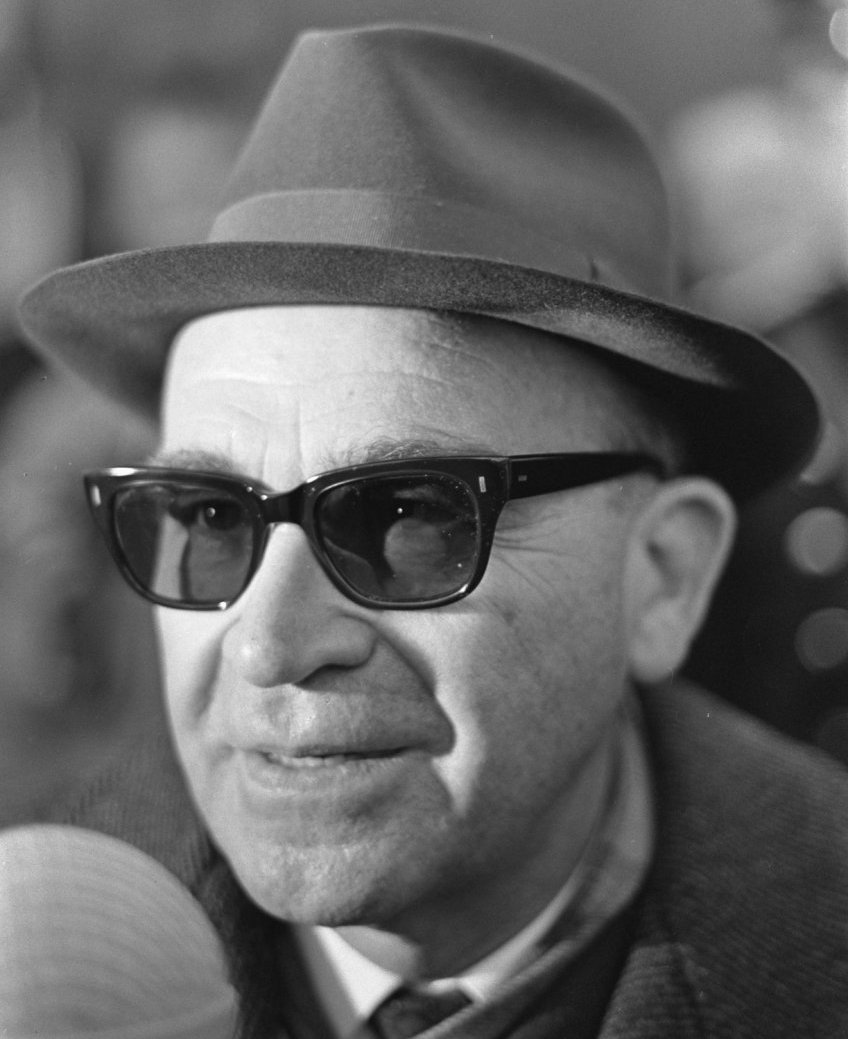 Bela Guttman is credited with creating the cult of a manager. The Hungarian was a pioneer of his era and introduced many innovations to football management. Not one to remain at one club for a long time, he moved far and wide, but one thing remained constant: he left a legacy everywhere he went.

The Hungarian began his management career in 1933 with now defunct Hakoah Wien before going on to manage a string of clubs in his native country. He first won league success with Ujpest in Hungary as he guided them to the title in 1939. Guttman repeated his success eight years later in the 1946/47 season.

He later managed AC Milan in the 1950s and had them doing exceedingly well before getting fired from his post unceremoniously. In Italy, Guttman also had stints with Calcio Padova, U.S. Triestina Calcio and Vincenza Calcio before he made a move to Brazil.

Guttman took charge of Sao Paulo in 1957 and guided them to the state championship in his inaugural campaign. At the club, he popularised the 4-2-4 formation that was prevalent in his home country where it was pioneered by Marton Bukovi and Gusztav Sebes. The 4-2-4 ultimately formed the basis for the Brazil national team that went on to win their first World Cup in 1958 in Sweden.

But the greatest success of Guttman’s career was to come in his next move that happened to be in Portugal. He took charge of Porto and guided them to the league title in his inaugural campaign in Portuguese football. The manager then made a swift move to Porto’s fierce rivals Benfica the following season.

He helped Benfica to successive league titles in the 1959/60 and 1960/61 seasons, but his greatest legacy is winning the 1961 and 1962 European Cups. The 1961 win ended Real Madrid’s hegemony over the continental trophy, and its successful defence dispelled any notions that the first one was a fluke.

Not one to not know his worth, Guttman went to his bosses and demanded a raise, but instead he was fired. Outraged, the Hungarian famously placed a curse on Benfica, declaring that they wouldn’t win another European trophy in the next 100 years.

Benfica have played in eight European finals since, and have lost all of them! Make of that what you will.

His well-travelled career could be attributed to his famous saying “the third season is fatal”, meaning that a manager would be well-served to move clubs after two years at a club. It came from his belief that a manager is able to give all he has to his players in the first two years and then there is nothing left to impart.

One of the pioneers of football management, Guttman remains one of the greatest of his profession.