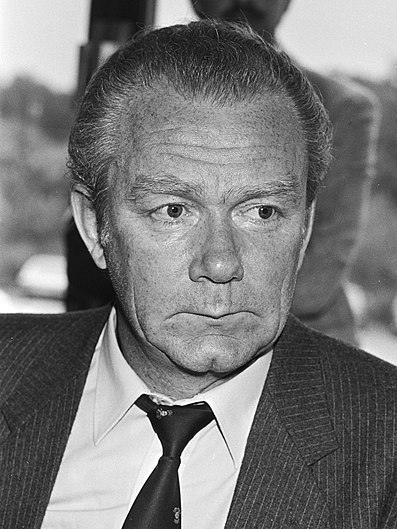 Valeriy Lobanovskyi had an interesting vision of football. Plying his trade at the time when the Soviet Union was witnessing its greatest breakthroughs in science and technology, Lobanovskyi was positively affected by the scientific thinking prevalent in the Soviet society at the time.

Lobanovskyi had a successful career as a player and turned out for Dynamo Kiev for over 200 matches across all competitions. He subsequently played for Chornomorets Odessa as well as Shakhtar Donetsk before hanging his boots in 1968. He also went on to make two appearances for the Soviet Union national team.

At the end of his playing career, Lobanovskyi went into management and landed his first managerial appointment at Dnipro Dnipropetrovsk in 1969 and remained at the helm of the 2015 Europa League finalists for four years before taking the reins of the side with which he has become synonymous – Dynamo Kiev.

His first stint at the club lasted nine years and during the time he employed the most advanced techniques to get the best out of his charges. Interestingly, he instituted an actual lab at Dynamo Kiev to have his players monitored for various aspects that impacted their on-field performances.

Being a man of science, he viewed the 22 players on the pitch as two sub-systems of 11 elements each, whose movements were defined by the rules of the game and he set out to seek the best way to maximise the gains of his 11 elements.

Lobanovskyi’s methods yielded results as the performances and the trophy collection of his side shows. He won a remarkable 12 league titles with the Ukrainian giants during his three separate spells at the club. His first stint with Dynamo Kiev ended in 1982 as he went to manage the USSR national team. Lobanovskyi returned at the helm of Kiev in 1984 and stayed until 1990 before again taking up the USSR job for a second time.

Notably, the best result at the international stage for the Soviet national team since their 1960 European Cup triumph came under Lobanovskyi’s management as they reached the final of the Euros in 1988 in Germany, although they couldn’t win the coveted trophy, losing to Rinus Michels’ the Netherlands in the final.

Lobanovskyi then had two spells in the Middle East as he took the reins of the United Arab Emirates national team followed by Kuwait’s national side. But he was again pulled towards his spiritual home of Dynamo Kiev for one final stint from 1997 to 2002.

Dynamo Kiev’s best European performance in Europe came under their legendary manager’s third stint at the club as he guided them to the semi-final of the Champions League in the 1998/99 season, where they lost to Bayern Munich.

Lobanvoskyi holds pride of a place in the pantheon of the greatest managers in the history of the beautiful game.

Honours (all with Dynamo Kiev):