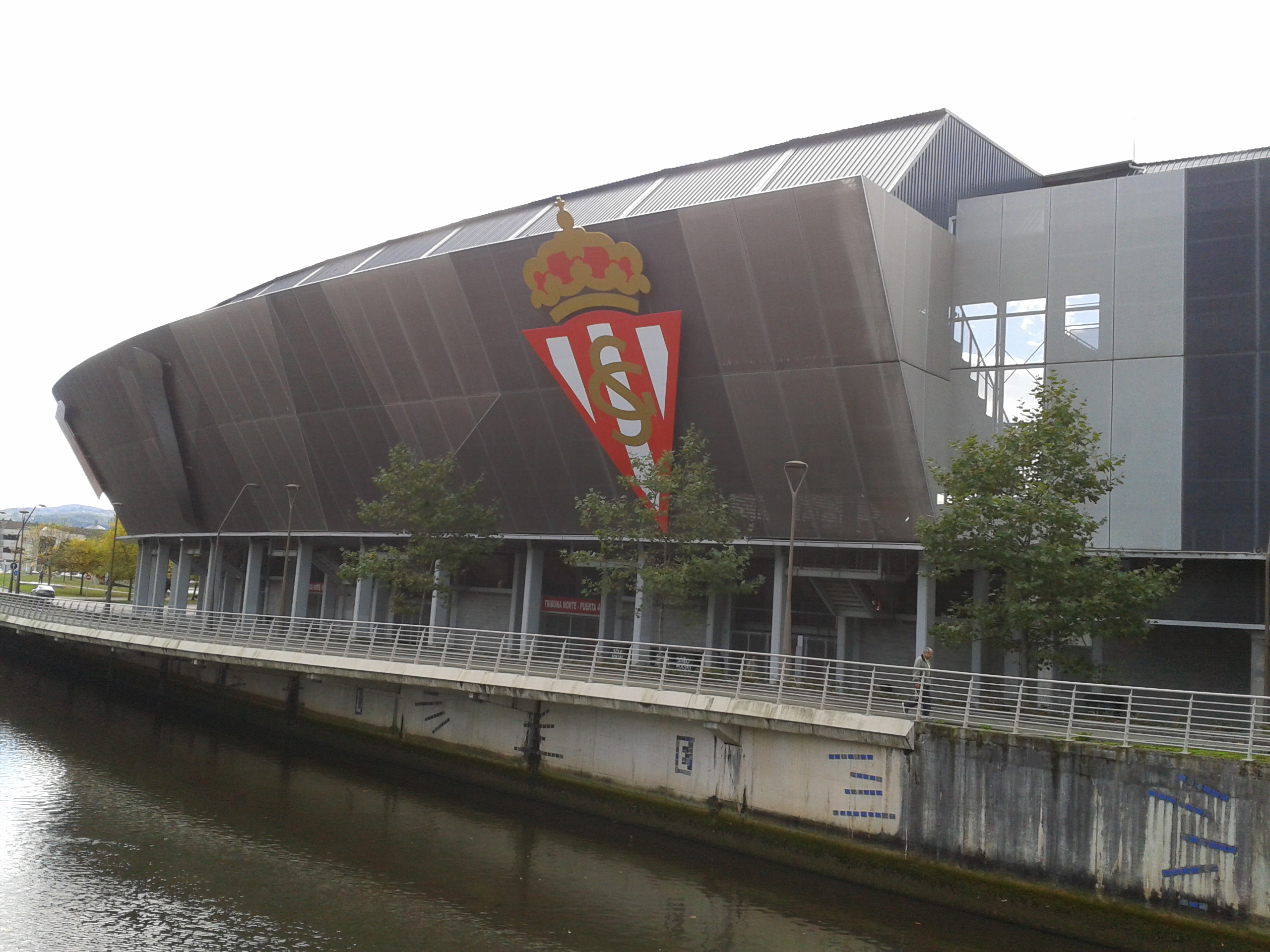 At the 1982 World Cup in Spain, Algeria became the first ever African nation to defeat a European team. They also became the first team from their continent to win two games at a single World Cup. However, all those heroics were not enough to see them make it to the second round of the tournament. Reason? The disgrace of Gijon.

Algeria were placed in Group 2 of the tournament, which included West Germany, Austria and Chile. The Africans began their campaign with a 2-1 win over the West Germans – thereby becoming the first African country to defeat a European nation at a World Cup. Two of the greatest Algerian players in history – Rabah Madjer and Lakhdar Belloumi were on the scoresheet for the winners, while Karl-Heinz Rummenigge scored the only goal for the losing side.

The Desert Warriors, as the Algerian national team are affectionately known, were up against Austria in their second game, but failed to repeat the heroics of the opening game and lost 2-0.

They played their final game of the first stage of the tournament against Chile in the Estadio Carlos Tartiere in Oviedo on 24th June, and went on to record a 3-2 win. Salah Assad scored a brace, while Tedj Bensaoula scored the third for his side to cap off a brilliant first half for the Africans as they went into the break 3-0 up. Chile mounted a comeback with two goals in the second half, but an equalizing goal evaded them as they lost 3-2.

Results from the other games in the group meant that when West Germany and Austria went head-to-head at El Molinon on 25th June, a 1-0 or a 2-0 win would have seen the West Germans as well as the Austrians through to the next round at the expense of Algeria.

An Austria win or a draw, on the other hand, would have seen the West Germans knocked out and the Algerians progress at the expense of Austria. And a West German win by over a three-goal margin would have also seen Austria eliminated.

In the prevailing circumstances, the spectacle that football fans were treated to at the Molinon has come to be described in Germany as Nichtangriffspakt von Gijon (Non-aggression pact of Gijon) or Schande von Gijon (Disgrace of Gijon).

West Germany started the game with intent and went ahead in the tenth minute courtesy of a Horst Hrubesch strike. For the next 80 minutes, however, both the teams did everything apart from making any attempt to score a goal, as the 1-0 result meant they both went through to the next round.

The match was widely deplored by the world media as well as football fans. German ARD commentator Eberhard Stanjek, at one point, refused to comment on the game any longer, while Austrian commentator Robert Seeger requested fans to switch off their television sets.

The appalled Spanish crowd shouted at the two sets of players “Que se besen, que se besen” (“Let them kiss, let them kiss”), while Algerian fans at the Molinon waved wands of currency notes to let their feelings known. El Comercio, the local newspaper, printed the match report in its crime section!

In the aftermath of that shambolic game, all the major tournaments since ensure that the last set of group games kick-off at the same time.

West Germany reached the final of the tournament, but failed to outclass Enzo Bearzot’s Italy.