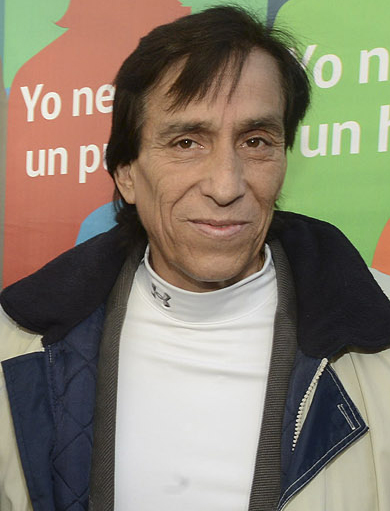 FIFA World Cup is the acme of all footballing competitions. To participate in one is considered the crowning glory of any football player’s career, while winning it makes you immortal – at least in the footballing sense.

When the stakes are so high, it is very likely that a line or two might be crossed when two teams are competing to gain an upper hand in order to qualify for the finals of the quadrennial event. In one such incident, the step taken by former Chilean goalkeeper Roberto Rojas, to help his side qualify for the 1990 World Cup in Italy, has almost no parallels.

In 1989, Chile took on Brazil at the Maracana Stadium with a chance to book their place in the following year’s World Cup. As things stood prior to the kick-off, the game served as a virtual knock-out with the winner going through and the losing side heading home.

Being 1-0 down at the 70th minute mark and finding it hard to create many goalscoring chances, it appeared that Chile’s campaign was coming to an unceremonious end. That was until Rojas decided to take matters into his own hands.

The fiery atmosphere inside the Maracana meant that flares were being widely waved around. And an overzealous Brazilian supporter named Rosenery Mello do Nascimento – who later graced the cover of the Brazilian edition of the Playboy magazine – decided to throw a flare of her own to the ground, pretty close to the Chilean goalkeeper.

Rojas, decided to take advantage of the opportunity and lay flat on the ground with his hands clutching his head, seemingly being hurt by the flare thrown from the stands.

The Chilean skipper decided to take his players to the dressing room, deeming the situation to be too dangerous to play. However, it later transpired that the injury to the goalkeeper wasn’t caused by the flare thrown from the stands, but it was self inflicted!

Rojas had hidden a razor under his gloves and cut himself in order to ensure that the match would be abandoned due to trouble from the Brazilian supporters. In case of abandonment, the game would have been awarded to Chile, ensuring their progress to the Italia 1990 at the expense of the Brazilians.

Here’s the video of the incident, followed by the interview of Rosenery Mello do Nascimento. Video credits: carlosYOU

But Rojas’ unscrupulous plans came to light through video evidence to much embarrassment of Chile. FIFA then awarded a 2-0 win to Brazil ensuring they went to Italy at the expense of Chile.

In further action, Chile were banned from the 1994 World Cup and Rojas was banned for life from the beautiful game. The Chilean team doctor Daniel Rodriguez and coach Orlando Aravena were also awarded lifetime bans for colluding with Rojas. It was also revealed that Aravena and Rodriguez had instructed the goalkeeper to stay on the ground and leave on the stretcher.

Team skipper Fernando Astengo was also banned for five years for taking his team off the ground that forced the abandonment of the game.

The indictment brought Rojas’ football career to an abrupt end, but following a request for pardon from the goalkeeper, his lifetime ban was lifted by FIFA in 2001.