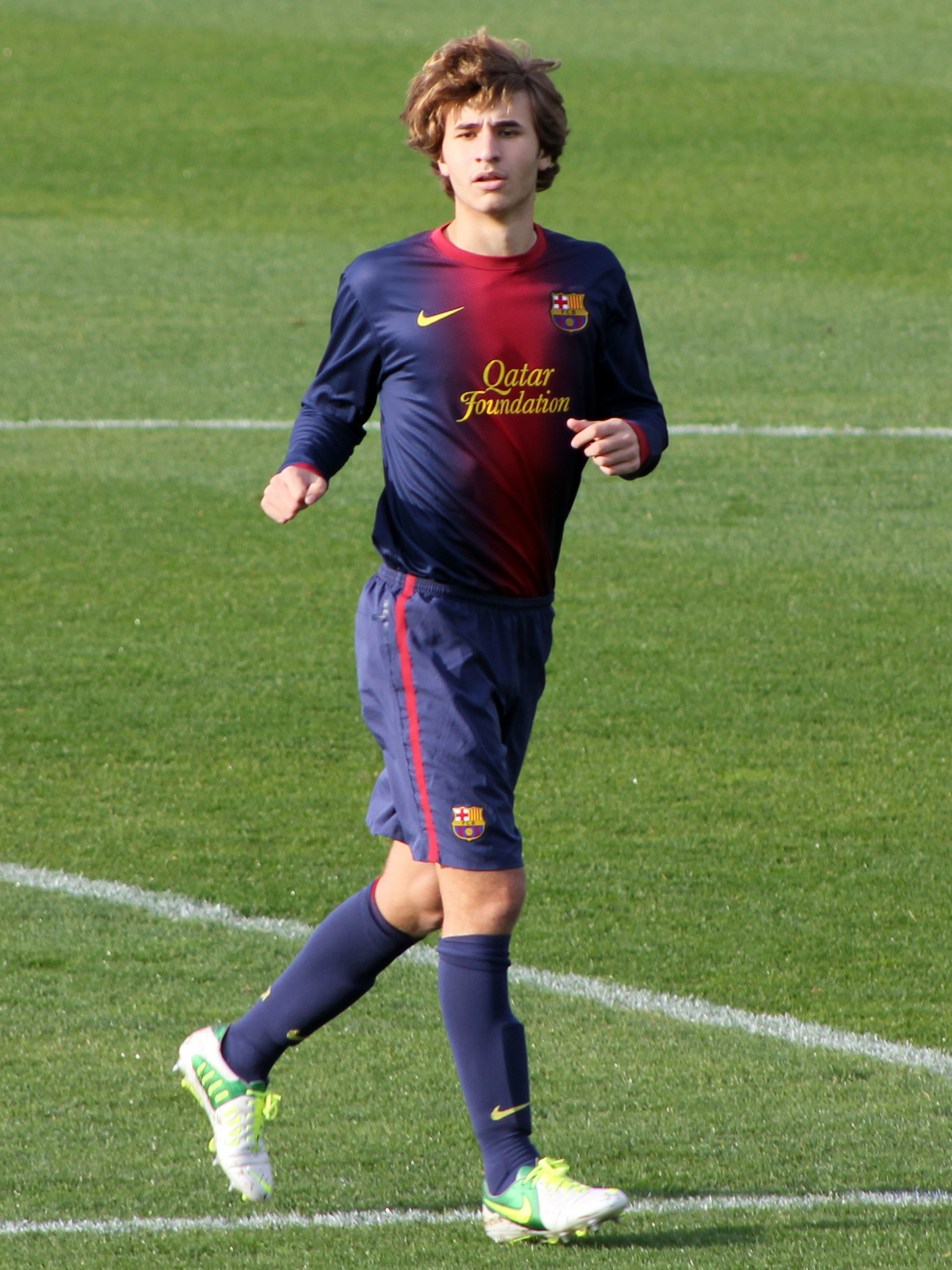 Luis Enrique took charge of the Barcelona first team in the summer of 2014 and guided the Catalans to a treble of the league title, the Champions League and the Copa del Rey in his first season at the club.

For a manager who achieves so much in only his first season, there can hardly be any complaints. However, if a finger has to be raised against Enrique it would be his treatment of the La Masia prodigy Sergi Samper.

The young Catalan midfielder has been billed as one to look out for the future. A regista par excellence, his route to the first team appeared straight forward after Barcelona sold Thiago Alcantara to German giants Bayern Munich in 2013 and then offloaded Cesc Fabregas to Chelsea the subsequent summer.

With two prominent midfielders out of his way, the path to the first team appeared all but clear for the now 21-year-old. Nevertheless, he has made just 11 appearances for the first team in Enrique’s first two seasons at the helm of the first team.

Samper’s cause isn’t helped by the fact that he has Sergio Busquets to fight with as the 2010 World Cup winner plays in his primary position. But with Barcelona clearly struggling with a viable alternative when Busquets was injured or suspended at various times this season, it has been baffling that Enrique has preferred Gerrard Gumbau over the highly-rated youngster, who has been reported to be on the radar of Arsene Wenger.

Samper is a deep-lying midfielder, whose reading of the game has been compared to Sergio Busquets as well as former Barcelona midfielder and manager Pep Guardiola. He has a great control over the ball and his vision to thread a pass has received acclaim from the onlookers.

He isn’t a distributor who keeps the game ticking like Xavi Hernandez did during the course of his illustrious Barcelona career. He is also not like Andres Iniesta who picks up the ball from midfield, dribbles efficiently and looks to thread a pass to the forwards. Yet, he can effectively combine the qualities of the two Barcelona greats.

His Future at Barcelona

Looking ahead into the coming seasons, Barcelona still do not have an able deputy for Sergio Busquets in the current first team, and the unique role that the 27-year-old plays means that it will be hard for the club to find a like for like replacement for the youth academy product.

All this clearly indicate that Samper has a future at the club; all he needs is a manager who shows faith in his abilities and gives him adequate playing time to test his mettle at the highest level.

The 2015/16 season will no doubt go down as a season of missed opportunities for Barcelona when it comes to blooding the youngster into the first team, especially as the club struggled with the registration ban and the long-term injury to Rafinha Alcantara.

Sergi Samper’s on the international front for Spain

On the international front, he is now part of the Spain Under-21 side, having progressed through the youth team ranks. Samper’s elevation to the senior side will, however, depend on his Barcelona first team appearances as Vicente del Bosque won’t be calling him on the basis of his exploits in the third division of the Spanish league.