I can assure you that there is no Barcelona bias here and the opinions here are from the viewpoint of a neutral. I myself was left heartbroken by Messi after the Champions League final of 2009 and 2011.

The younger generation is unlucky not to witness many geniuses in the history of the sport. Only a few video clips and stories remain, summarizing their incredible body of work. A few goals or assists cannot really encapsulate the remarkable journey of these players. It is unfair to measure their ability on the basis of a few highlights from their glorious career. 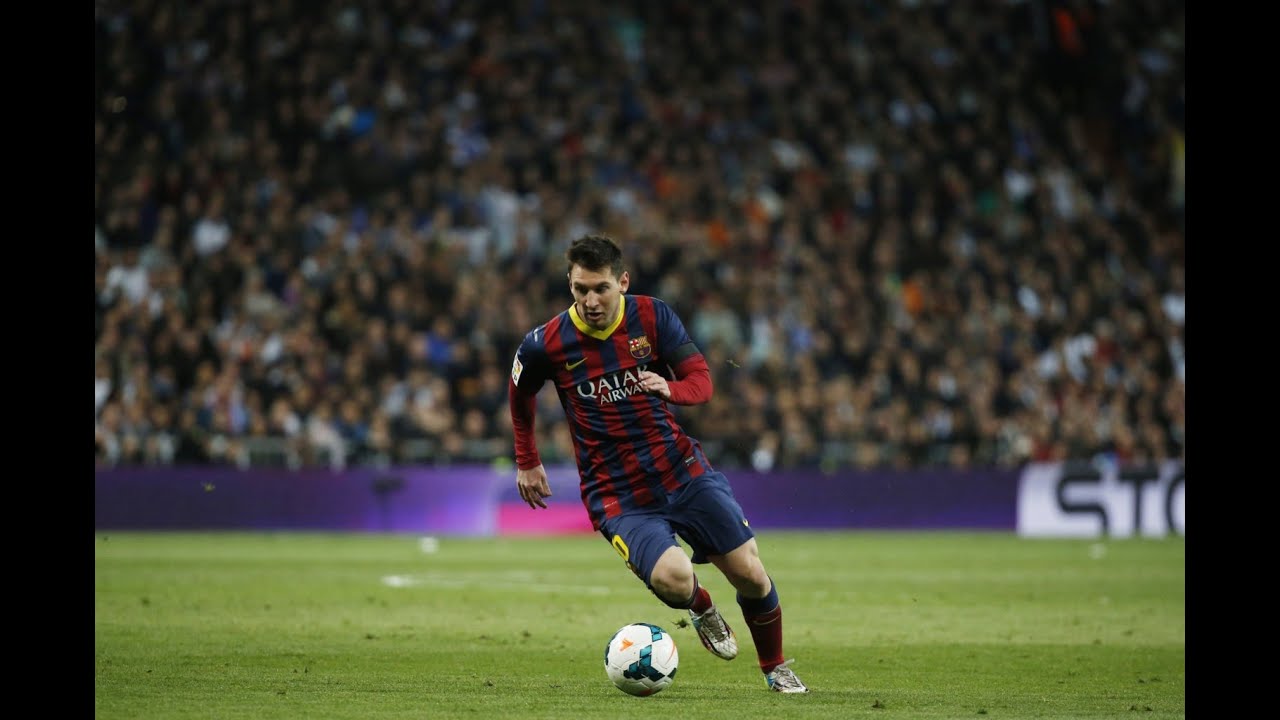 Someone, who has never watched the likes of Pele, Maradona and Best ply their trade, can easily claim that Lionel Messi and Cristiano Ronaldo are the best players of all-time. Watching them dominate each game week-in, week-out, we forget the fact that there have been players who have achieved similar feats in their own era. People who have watched them play, still chant those names till this day. So, do we have a modern day player who’ll remembered in similar fashion?

It is an undeniable fact that both Messi and Ronaldo will join the elite group of players who have got their names etched in the history books. They will be remembered for decades to come. At present, Lionel Messi is beyond any comparison. The diminutive Argentine has broken and established records which were untouched for decades and it is very likely that most of his records will stay intact in the near future.

Leo Messi is a player who’ll stay in the conversations well beyond his retirement. One of Barcelona’s most loved son, Messi, draws comparisons with the greatest players of all-time. Messi can walk into almost all of the greatest sides of the past and present.

So why to cherish every moment of Messi’s genius?

Messi is currently at the peak of his powers but alike all good things his playing career will eventually end.  It is quite given that Messi will retire as one of the most decorated players ever. The tales of Catalonia’s most gifted and hardworking player will be told to the future generations with pride. It is also quite likely that we won’t witness another player of his kind in our lifetime.

Deep down, even the most ardent Real Madrid supporters would secretly wish to have Messi in their line-up. Over the years, Santiago Bernabeu faithful have applauded some of their most special opponents. Madridistas have given standing ovations to Alessandro del Piero, Francesco Totti and ex-Barcelona legends Diego Maradona and Ronaldinho. Barcelona’s current number 10 is worthy of a similar gesture of respect from Los Blancos.

What separates Messi from other players of the modern era?

If the football field is the Matrix, Messi is the ONE. He sees the game like no one else. Messi’s talent with the ball and off the ball is second to none. His decision making is just extraordinary. The little genius has an unbelievable knack of picking his moments from the available ninety minutes. He knows when to run at defenders and when to pass it to his teammates. Even while running at his blazing speed, his brain receives and processes information at a rate which is just mind-blowing.

Inside his brain, there is something we don’t know, something beyond scientific measure. Something that allows him to soar, to roam a territory of sport that, forget us, even those who are gifted enough to play alongside him cannot even fathom.

These words are from the quotes by BBC Sports on retired cricket genius Sachin Tendulkar but Lionel Messi also fits in this description.

His terrifying ability to fool world-class opponents with body fakes and acceleration is also unbelievable. Everything Messi does on the pitch is just brilliant and thus he is appreciated by almost all his teammates and opponents. Believe it or not, many of them will reminisce the time they shared the pitch with him.

His contribution to Barcelona and football

The Argentine forward joined the ranks at La Masia in 2001 and the rest is history. Messi has won 26 major trophies with Barcelona excluding his insanely-long tally of individual honours. It is debatable that without Messi’s inspirational presence, could Barca have managed to win even half of that total?

Messi has inspired many budding footballers over the world. Not only that his fellow professionals can learn to keep it simple on the field and stay modest off it. Even if he doesn’t win the World Cup with Argentina before hanging up his boots, he will certainly be ranked among the greatest of all-time.

Do not miss Messi’s journey to immortalization. If possible, catch him play live at the stadium as it could be one of those moments which will stay with you for the rest of your life. We end here after running out of superlatives for Lionel Messi.