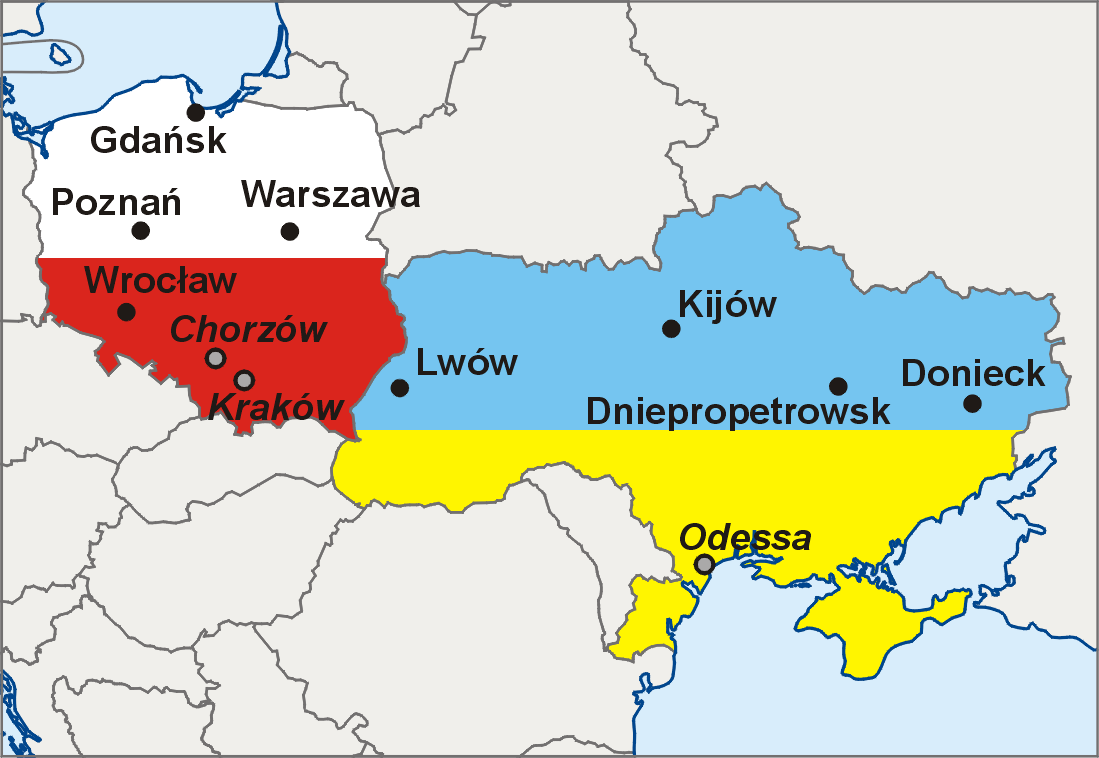 The 14th edition of the European Championship was jointly-hosted by Poland and Ukraine from 8th June to 1st July 2012. Spain, fresh from their first World Cup triumph, were also the reigning European champions heading into Euro 2012 and were widely considered to be the favourites.

Czech Republic, Greece, Russia and hosts Poland comprised Group A. The hosts kicked off the tournament with their fixture against Euro 2004 champions Greece and the game ended in a 1-1 draw. Ultimately, the Czechs qualified for the knockout stage as group winners ahead of the Greeks, who came second. Meanwhile, Russia and Poland were ousted from the first round.

Germany, Portugal, Denmark, and the Netherlands were together in a very competitive Group B. The Germans won all their games to win the ‘Group of Death’ ahead of second-placed Portugal, who won twice and lost one of their three games. The Danes took third place, as the Dutch endured a miserable campaign and went home with three defeats in as many games.

Spain won Group C with two wins and a solitary draw, and they were followed in the knockout rounds by Italy, who had won once and drawn their other two games. Croatia came third and Republic of Ireland were last.

England and France qualified from Group D ahead of Ukraine and Sweden, meaning both the host nations bowed out from the competition in the group stage itself.

In the quarter-finals, Portugal overcame Czech Republic 1-0 with a Cristiano Ronaldo strike, Spain were 2-0 winners over France courtesy of a Xabi Alonso brace, and Germany trounced Greece 4-2. But it was the fourth quarter-final match that gave the image of the tournament as Italy midfielder Andrea Pirlo scored with a beautiful Panenka penalty against Joe Hart to oust the English.

Pirlo scored a Panenka penalty in the penalty shoot-out against England.

It took a penalty shootout for the Spaniards to get the better of Portugal in the first semi-final, while Italy were 2-1 winners over Germany.

Highlights of the Euro 2012 final between Italy and Spain. Video credits: Arman Setiawan

The final turned out to be one of the most one-sided affairs in a major final, as Spain shellacked the Italians 4-0.