Belgium and the Netherlands co-hosted the 11th edition of the European Championship from 10th June to 2nd July, 2000. It was the first time in history that the tournament was jointly hosted. France were hot favourites to win the tournament on the back of their triumphant 1998 World Cup campaign at home. 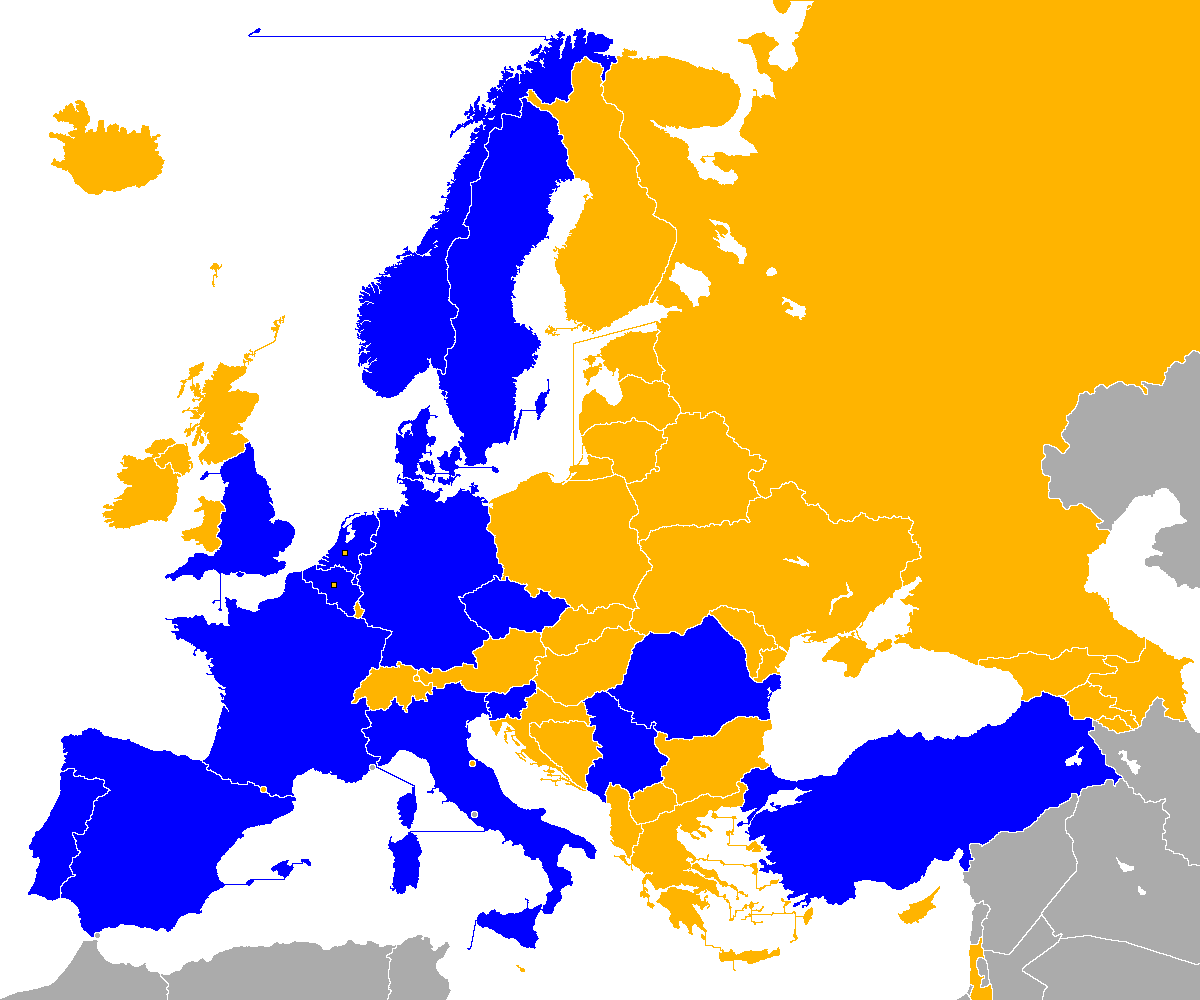 Portugal, Romania, England and then reigning champions Germany were part of Group A. The Portuguese were the surprise winners of the group as they won all three of their games, including a 3-0 thrashing of Germany. Romania were the runners-up, meaning England and Germany bowed out unexpectedly early from Euro 2000. This was among the biggest upsets in the history of the tournament.

Italy finished atop Group B, whereas Turkey came second. The hosts Belgium were third and Sweden were last in the group. Like Portugal in Group A, the Italians had a perfect record of three wins from as many games.

Spain and Yugoslavia were the knockout stage qualifiers from Group C ahead of Norway and Slovenia.

In Group D, the Netherlands came first, while France were second. The runners-up of Euro 1996, Denmark failed to reach the knockouts after finishing third, ahead of Euro 1992 winners Denmark who came in last.

In the quarter-finals, France were 2-1 winners against Spain, Portugal defeated Turkey 2-0, Italy prevailed over Romania by the same margin and the Netherlands ran riot against Yugoslavia on their way to a 6-1 win.

In the first semi-final between France and Portugal, a Thierry Henry goal equalised the scores 1-1 after Nuno Gomes had the Portuguese ahead. The game eventually went into extra time and it took a controversial penalty for the French to get past their rivals. Zinedine Zidane slotted the decisive penalty home.

In the second semi-final of Euro 2000, Italy were without Gianluigi Buffon following an injury to the goalkeeper and Francesco Toldo came in his stead. However, Toldo stood tall in the semi-final against the Netherlands to secure a 3-1 win for his side in the penalty shootout.

The highlights of the Euro 2000 final between France and Italy courtesy of SiR OMARTV.

A David Trezeguet golden goal gave France a 2-1 win over the Italians in the final, as Les Bleus became the first team to win the Euros, while being the world champions.

Patrick Kluivert and Savo Milosevic finished the tournament as joint topscorers with five strikes each, while Zidane was declared the player of the tournament. 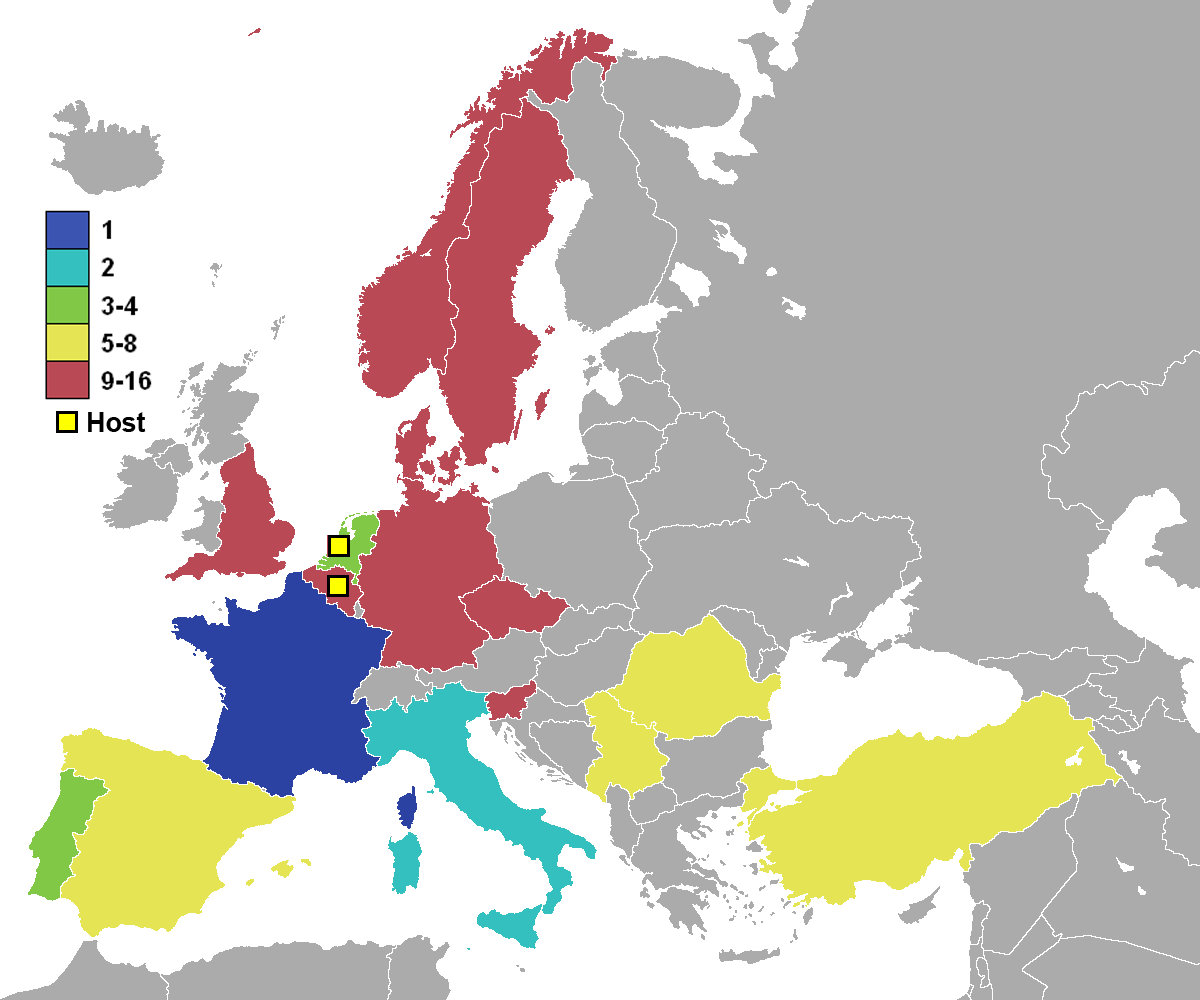