England hosted their first European Championship in 1996, which was the tenth edition of the prestigious tournament and also the first with 16 teams in the final, increasing from eight in the previous tournaments. 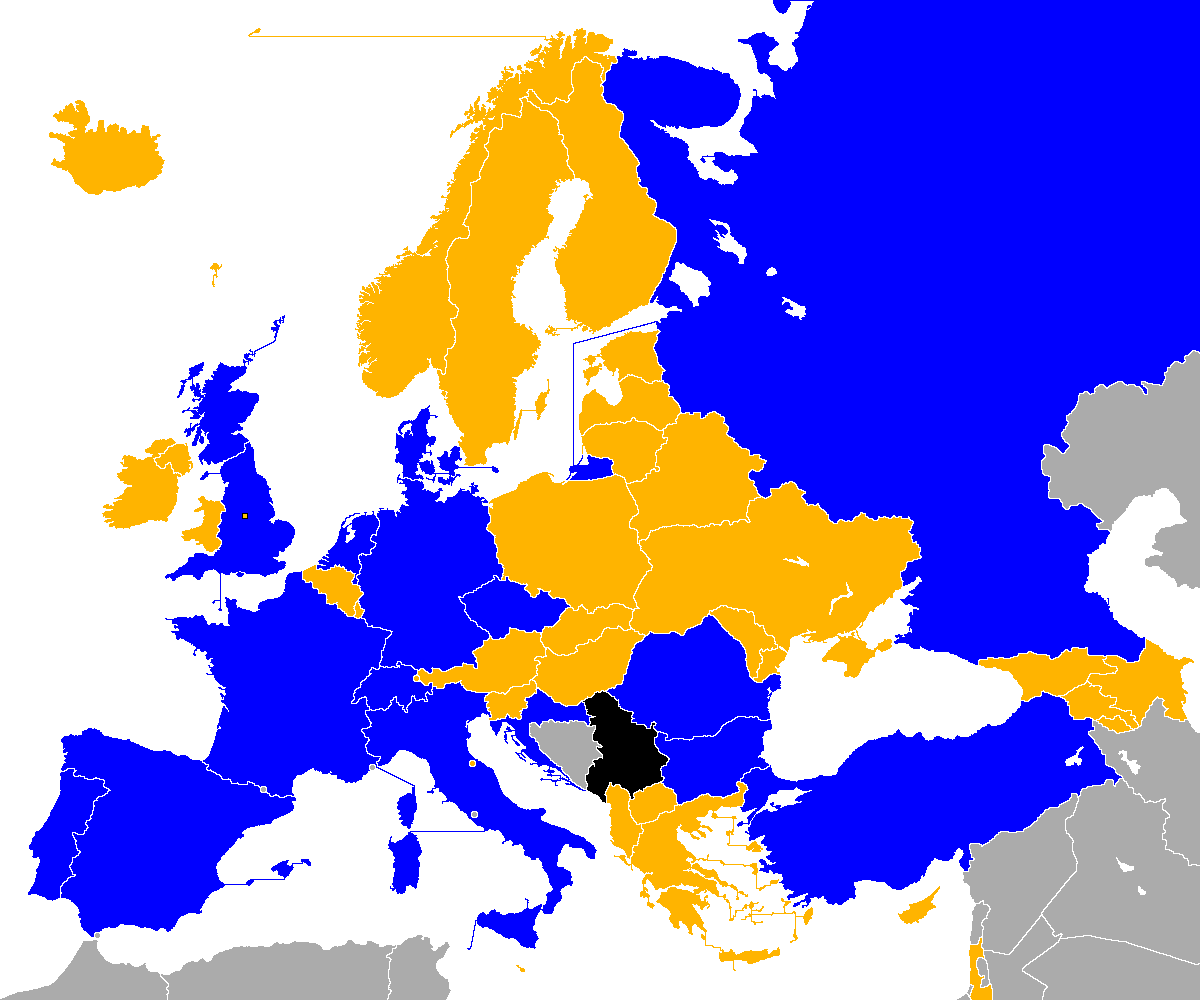 England, the Netherlands, Scotland and Switzerland made up Group A, and the hosts – who began their campaign with a 1-1 draw against the Swiss – emerged as group winners with two wins and a draw, while the Dutch came second with four points from their three group games.

Paul Gascoigne, popularly known as Gazza, scored one of the greatest goals of Euro 1996 against Scotland courtesy of gukbap.

France, Spain, Bulgaria, and Romania comprised Group B, where France emerged as the top team, followed by Spain. Group C saw Germany win the group ahead of second-placed Czech Republic. Italy came third and Russia were rock-bottom in the Group C.

In Group D, Portugal came up top ahead of Croatia, who came second, and Denmark (third), and Turkey (fourth).

The Euros witnessed quarter-finals for the first time in its history. France overcame the Netherlands in the last eight, while the Czech Republic were 1-0 winners over Portugal. Germany got the better of Croatia 2-1, while England prevailed over Spain in a penalty shootout in the first quarter-final tie of the tournament.

Both the semi-finals of Euro 1996 went into the penalties. The first saw the Czech Republic defeat France 6-5 in a penalty shootout, while the second last four clash played between Germany and England was tied at 1-1 with a goal each from Alan Shearer and Stefan Kuntz.

Germans are one of the best teams in the world when it comes to the penalty shootouts and they prevailed 6-5 over the hosts, as Gareth Southgate missed the decisive spot kick to hand the Germans a place in the final.

Patrik Berger had given the Czechs a 1-0 lead near the hour mark in the final, but Oliver Bierhoff levelled the scores in the 73rd minute. With scores tied at 1-1 after the end of normal time, the game went into extra time. Bierhoff scored the golden goal in the 95th minute to win Germany their third European Championship.

The highlights of the final between Czech Republic and Germany courtesy of SiR OMARTV.

Newcastle United and England legend Shearer finished as the leading goalscorer of Euro 1996 with his tally of five goals, while the former Borussia Dortmund player Matthias Sammer was declared the best player of the tournament. 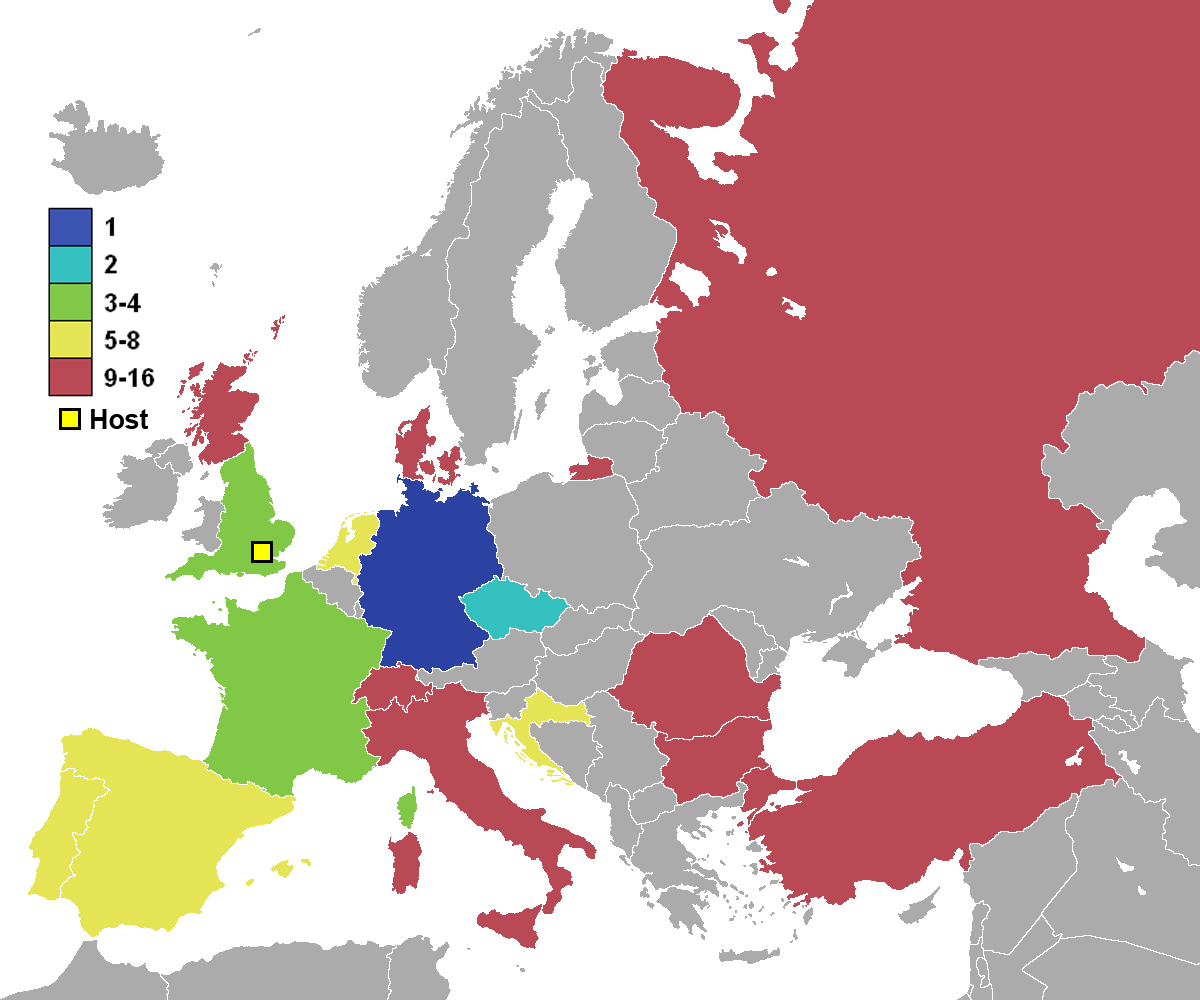