If there is ever a fairy tale in sports history, then the 1992 European Championship is it. Denmark didn’t even qualify for the tournament hosted by their neighbours Sweden, but were asked to participate following the disqualification of Yugoslavia due to the Yugoslav wars.

The Danes, who were literally on beaches enjoying their summer breaks before returning to their club duties, went on to write history after they defeated then reigning World champions West Germany to win their first major trophy in football. 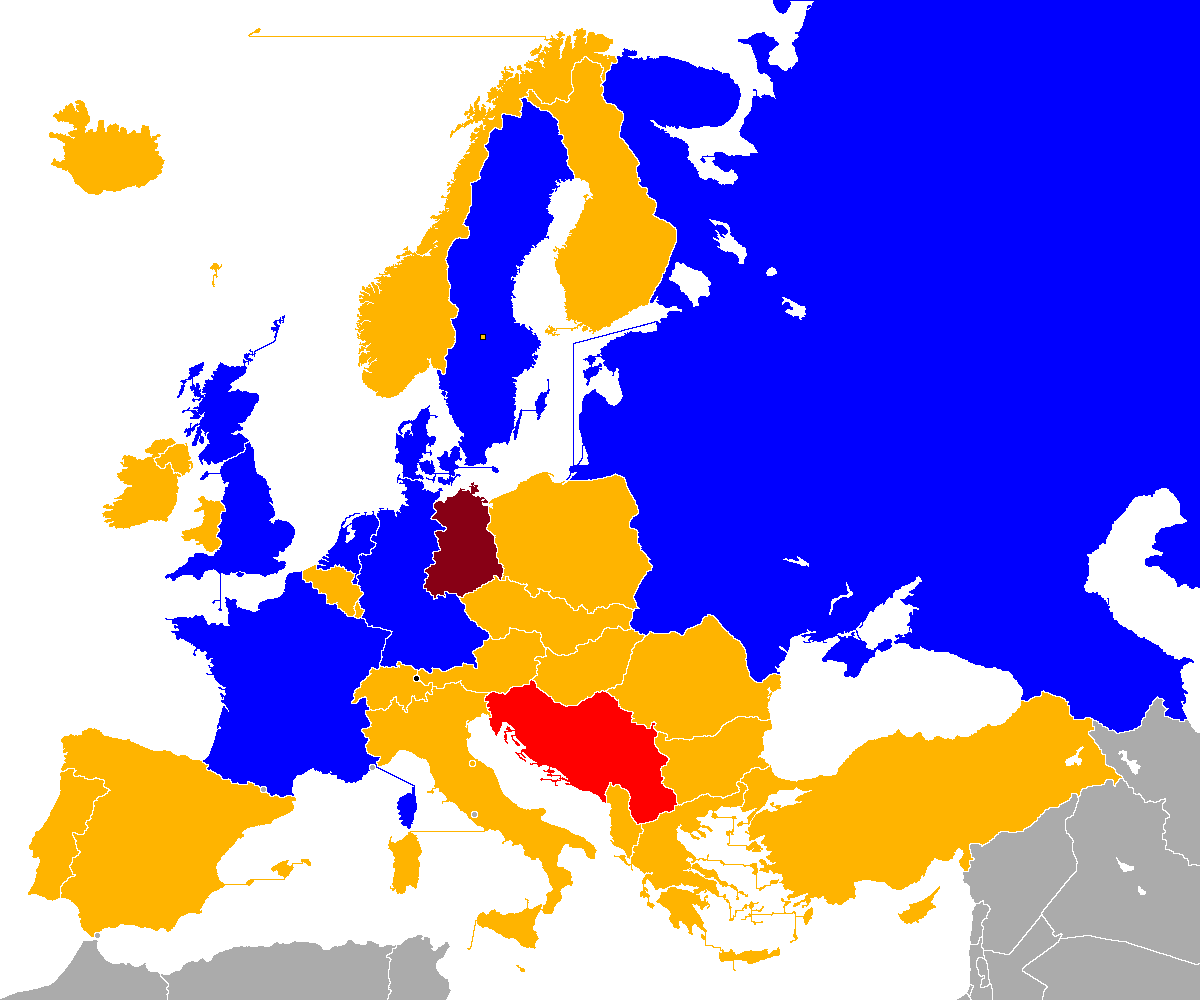 The qualified teams are in Blue.

Following the breakup of the Soviet Union, they participated as the Commonwealth of Independent States, and were represented by the following ex-Soviet republics: Russia, Ukraine, Belarus, Kazakhstan, Uzbekistan, Turkmenistan, Kyrgyzstan, Armenia, Azerbaijan, Moldova, and Tajikistan. Sweden, Denmark, France and England comprised Group A, while the Netherlands, Germany, Scotland and the CIS made up Group B. Euro 1992 also marked the first major tournament for reunified Germany.

The Swedes played out a 1-1 draw against France in the opening game of Euro 1992, while the Danes began their campaign with a scoreless draw against England. By the end of the group stage fixtures, Sweden finished as Group A winners with two wins and a draw, while the Danes came second with a win and two draws. France were third, while England finished bottom for the second successive Euros.

The Netherlands won Group B ahead of second-placed Germany, as the Scots took third spot and the CIS came in last.

Germany were 3-2 winners in the first semi-final against the hosts, with Karl-Heinz Riedle scoring a brace and Thomas Hasler scoring the other goal for the winners. In the second semi-final, Denmark and the Dutch were tied at 2-2 at the full time whistle and the match ultimately went to the penalties.

Here are the highlights of the penalty shoot-out between Denmark and Holland courtesy of SiR OMARTV.

Peter Schmeichel’s save on Marco van Basten spot kick proved to be the difference as the Danes made the final in a major tournament upset.

Germany vs Denmark line-ups in the final of Euro 1992

However, a bigger surprise was to come on the final day as a John Jensen and a Kim Vilfort strike gave the Danes a 2-0 win over Germany to end a remarkable tournament.

Highlights of the final between Germany and Denmark courtesy of 47ole 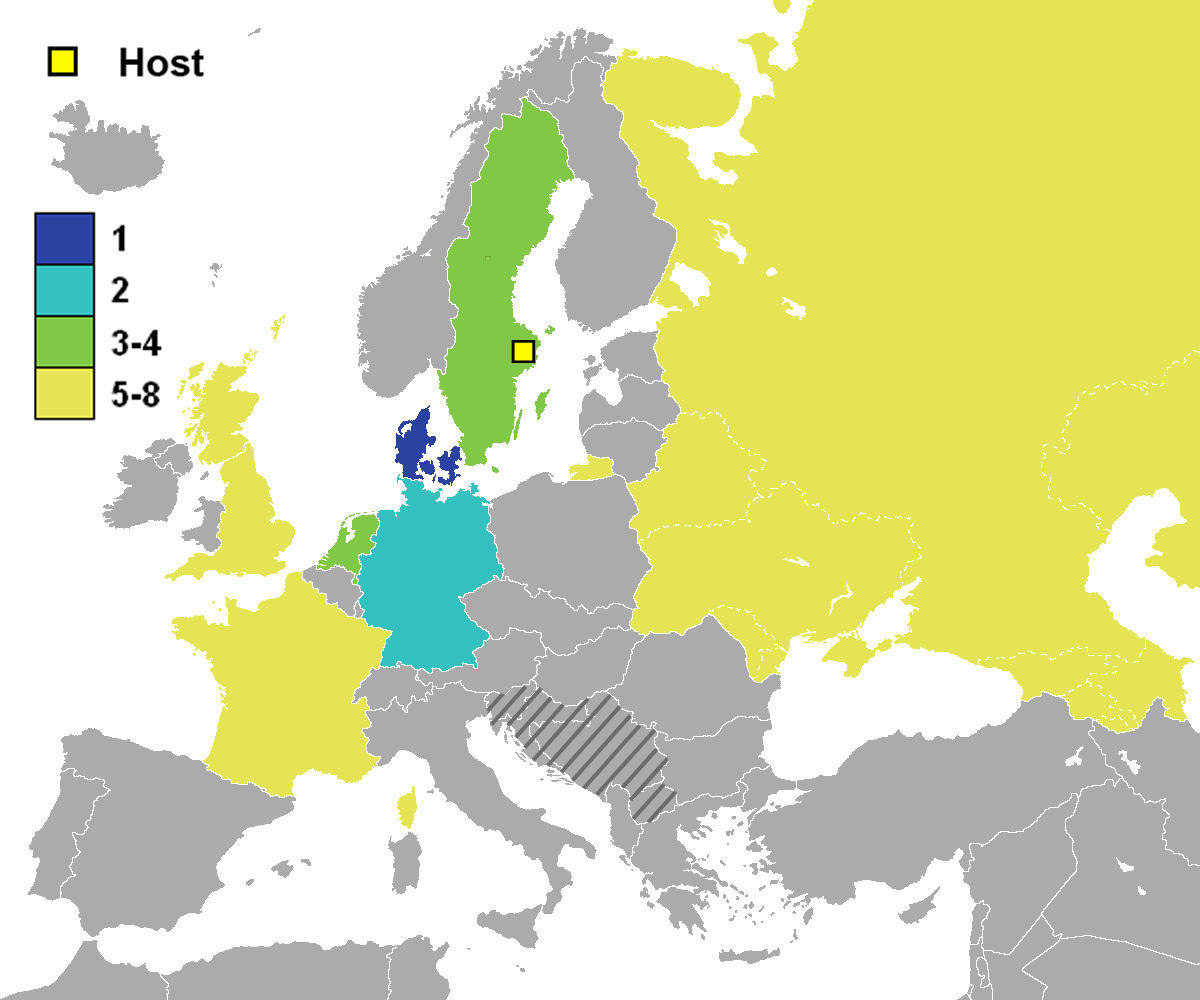