The 1976 Euros will forever be immortalized for that chip which a certain Antonin Panenka introduced to the wider world when he fooled Sepp Maier in goal in the summit clash at the Crvena Zvezda Stadium in Belgrade on 20th June.

The fifth edition of the European Championship followed the same template as the previous editions and only four teams played at the tournament proper, this time held in erstwhile Yugoslavia. This was the last time the finals had four teams, as it was expanded to eight, four years later. The tournament also marked the last time that the hosts had to qualify for the championship – the hosts have been given an automatic spot since.

Also, all the four matches were decided after extra time, for the first time it so happened at a major event. The Crvena Zvezda Stadium and the Maksimir Stadium were the two venues that hosted the four encounters. A dominant force in the previous editions and the first European champions Soviet Union failed to make the finals for the first time in their history. 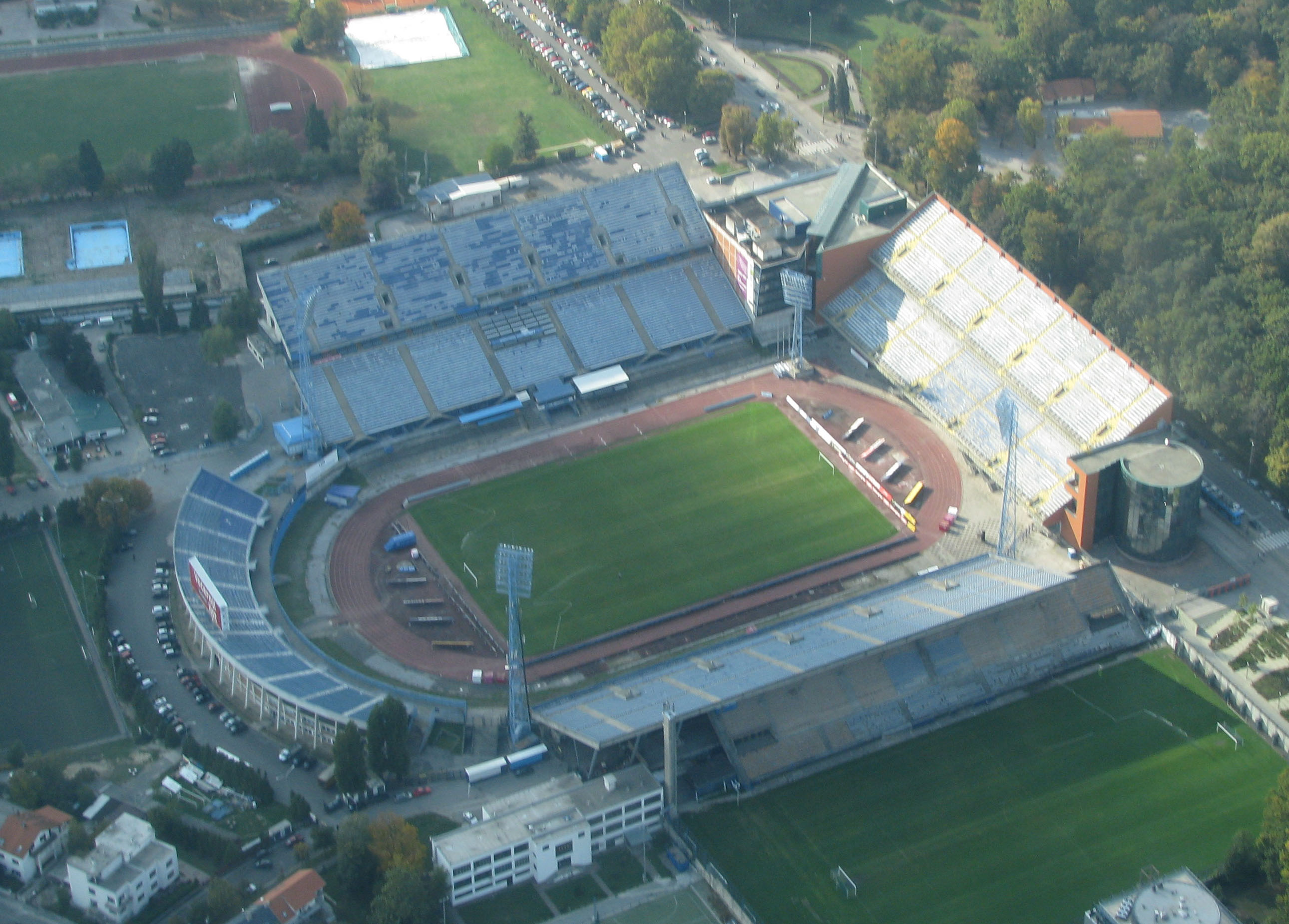 In the third place playoff, the Netherlands defeated the hosts 3-2 to take home the bronze medal.

In the final, Czechoslovakia were leading 2-1 by the 89th minute of the game before Bernd Holzenbein brought the scores level. With the scores tied at 2-2 after extra time, the match went in to a penalty shootout. Both the teams converted their first three spot kicks, and Ladislav Jurkemik put Czechs ahead 4-3. For the West Germans, up stepped Uli Hoeness, but he missed and now the job was left for Panenka to finish.

The Bohemians Praha midfielder calmly chipped the ball right through the centre as Maier dived to hand Czechoslovakia their first major trophy and in the process earned himself a cult status in world football.

About his exploit he quite nonchalantly said: “I chose the penalty because I saw and realized it was the easiest and simplest recipe for scoring a goal. It is a simple recipe.”