2016 is the year of the European Championship and the teams as well as groups for the tournament have long been decided. What remains to be seen is who the managers take as part of their sides to France. Here is a list of players who may miss the bus to France for various reasons. 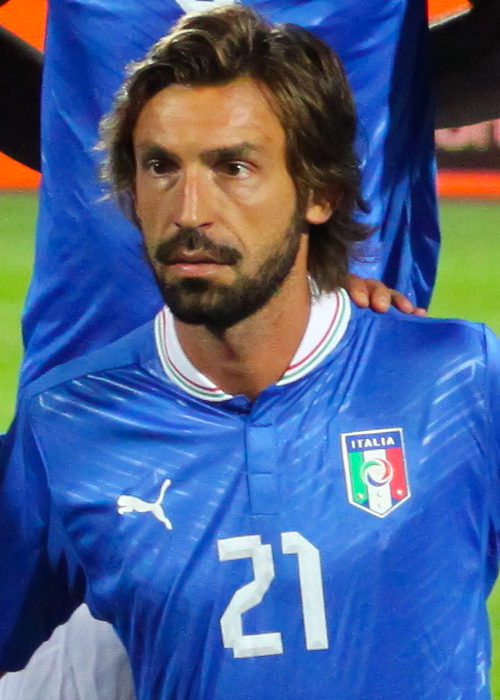 The elegant midfielder is now plying his trade for New York City FC of the MLS and there lies the rub – Antonio Conte has had reservations about Pirlo’s suitability in his squad, owing to the lower quality of the MLS which raises questions about the midfielder’s ability to contribute much to the Azzurri’s cause. It remains to be seen if Conte takes him to France. 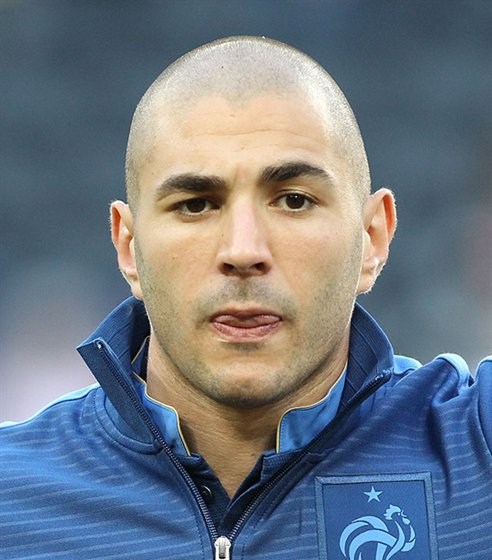 Real Madrid forward has been embroiled in an embarrassing controversy which involves his alleged collusion with some nefarious characters in an attempt to blackmail national team-mate Mathieu Valbuena. Now, manager Didier Deschamps has opted to keep the striker out of Les Bleus squad until the case resolves, and it is highly unlikely that the case will reach a closure before the tournament kicks off this summer.

The midfielder has been one of the mainstays of the French midfield for some time, but due to the ongoing legal proceedings he may miss out on selection for the France national team for the tournament they will host in the summer.

The AC Milan forward has struggled his entire career with one controversy or another, meaning he doesn’t come on the radar of a strict disciplinarian like Antonio Conte – the current manager of the Italian national team. Balotelli is currently out injured which also dents his case for a spot in the Azzurri squad.

The England international’s career has been marred by incessant injuries. The forward seems to never catch a break and has almost been perpetually on the physio’s table. He has featured in just six games for Liverpool this season and there is no guarantee that he will be fit for the excursion in France, come summer.