Arsenal playmaker Mesut Ozil has been an absolute assist monster this season. He has already set-up 16 Premier League goals for his team-mates from just 23 games, while he has also found the back of the net five time across all competitions this season. 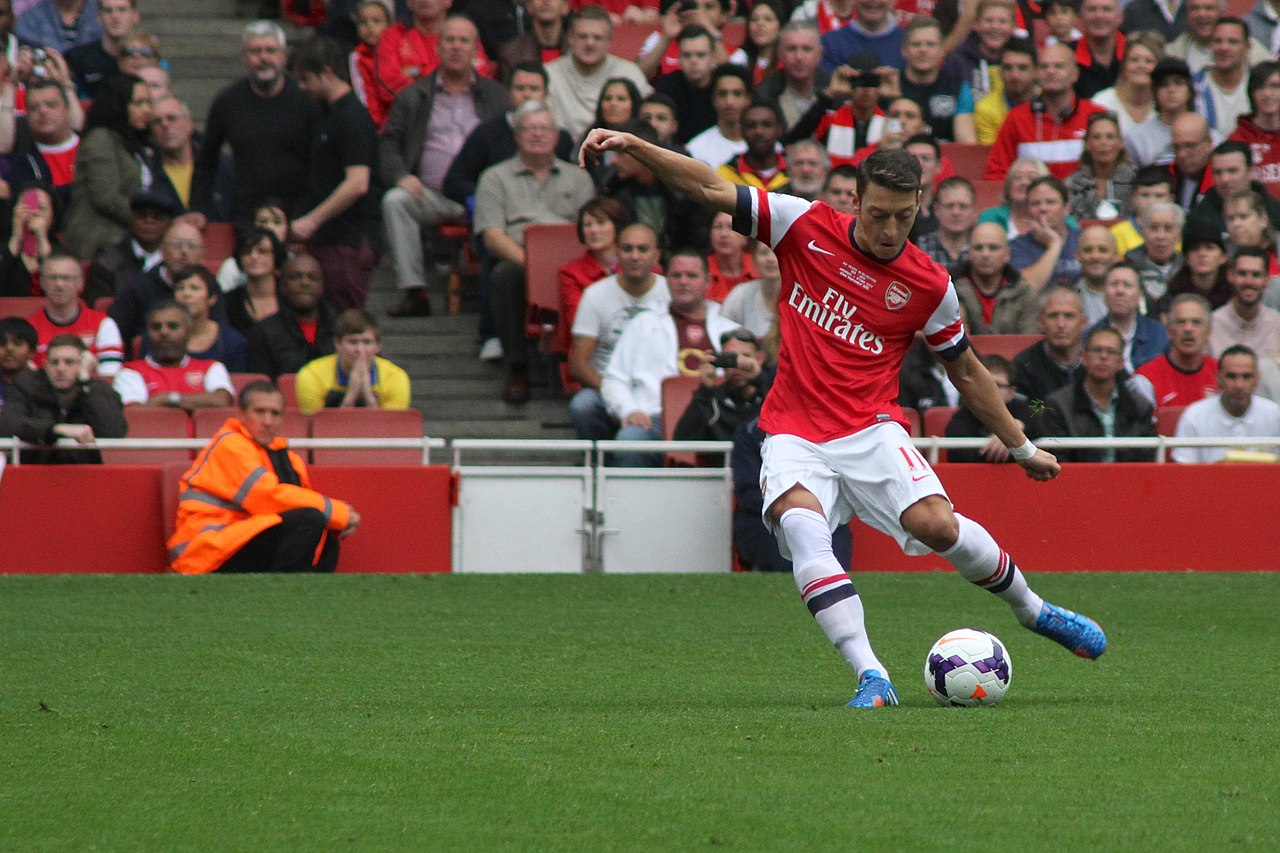 The World Cup winner is on course to break Thierry Henry’s record of most assists in a Premier League season (20 assists in 2002 – 03 campaign with the north Londoners).

This term, Arsenal are among the leaders in the Premier League table after the first 23 games, and most pundits have earmarked the Gunners to finally end their title drought and be crowned the English champions come May. In what has been a season full of surprises, Leicester City have led the league for a considerable amount of time, while reigning champions Chelsea are attempting to stave off relegation. In the mayhem behind them, Arsenal have soldiered on and the fact that their rise up the table has coincided with Ozil’s stellar form is no surprise. The midfielder has been the driving force behind Arsenal’s push for the title.

During his short spell at Real Madrid, the 27-year-old racked up 45 assists that still puts him sixth in the list of all-time La Liga assist providers. Ozil also bagged the most assists at the 2010 FIFA World Cup and the Euro 2012.

In the English top flight, Ozil has continued doing his magic in his playmaking role. He has notched up 39 assists for the Gunners across all competitions since he arrived at the Emirates. 32 of those have come in the Premier League. He is still 130 behind the all-time top assist provider in the Premier League, Ryan Giggs.

However, the German is well ahead of the pack when it comes to the highest assists per game ratio in history of the Premier League with a barely believable ratio of 0.45.

He also set a new record of most consecutive Premier League matches assisted in with seven.

Ozil might not break Giggs’ Premier League record, but he will surely reach in his vicinity if he retires in England.