Croatia can be considered the dark horses at the upcoming European Championship due to be held in France. The Vatreni finished second in their qualification group behind Italy with a haul of 20 points from their 10 games. They lost only once through the course of qualification, however, due to an alarming wobble in form, Niko Kovac had to make way for Ante Cacic at the helm, and three wins under the 62-year-old sealed Croatia’s passage to Euro 2016. 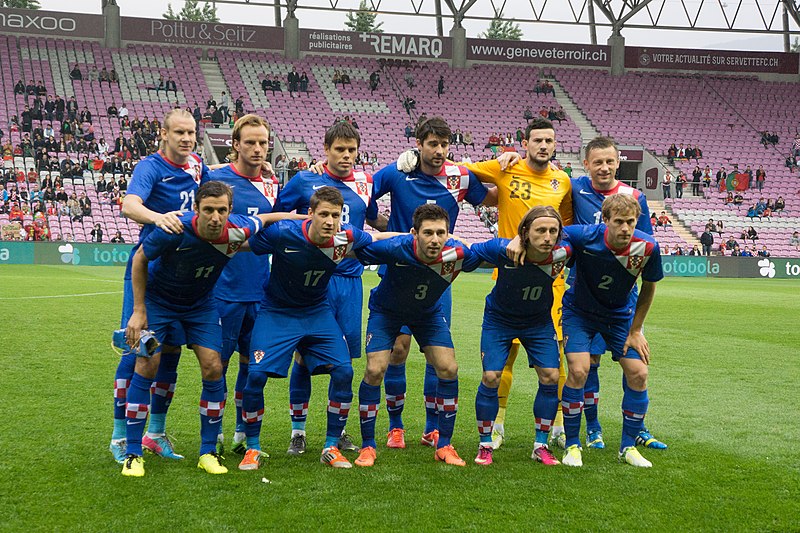 The Croats have an extremely talented midfield in the form of Real Madrid duo Mateo Kovacic and Luka Modric, and Barcelona’s Ivan Rakitic. The trio provide a terrific base for Cacic to build his team around and the different skills the three extremely talented midfielders bring to the table means that they complement each other well. Where Rakitic – voted Croatia’s player of the year for 2015 – can work exceptionally well as a box to box midfielder, Modric is very good at sitting deep and spraying forward passes for wingers and forwards to run on to, while Kovacic provides a bit of both of his midfield partners. Inter Milan’s Ivan Perisic is another skilled midfielder in Croatia’s ranks.

Up front, the three midfielders will be looking to feed former Bayern Munich and Atletico Madrid striker Mario Mandzukic, who is fantastic at holding the ball, dropping deep as well as hustling the opposition centre-backs – truly nasty combination of skills.

Monaco’s goalkeeper Danijel Subasic is likely to be the man between the sticks for Croatia. However, it is the defence that could be a problem for the side. Vedran Corluka, Danijel PranjiC, Dejan Lovren, Tin Jedvaj and Darijo Srna are the defenders at Cacic’s disposal.

Croatia have Spain, Turkey and the Czech Republic in their group and it is no stretch to call it the Group of Death. Spain will be a tough team to be beat, while the Turks and the Czechs can’t be taken lightly either.

This group promises to throw us some of the best matches of the tournament. And it remains to be seen which sides progress to the knockouts, seeing Croatia amongst them will surprise no one.