Ballon d’Or is the most prestigious individual award in world football. We will take a look at the club teams and leagues which have been most heavily represented in the top three of the award over the course of its existence. Barcelona are the most successful team when it comes down to having their players shortlisted in the top three for the Ballon d’Or award.

The Premier League giants Manchester United are the English side with most representations in the three-man shortlist for the Ballon d’Or award with 11, of which four have won the prestigious award. In 1957, the second year since the inception of Ballon d’Or, Duncan Edwards became the first United player to be nominated as he was the joint third in the shortlist for the award with Real Madrid’s Raymond Kopa.

The first player to win it while being part of the Red Devils was Denis Law when he took home the gong in 1964. Bobby Charlton (1966), George Best (1968) and Cristiano Ronaldo (2008) are the other three players to have won it while playing for the English giants.

Liverpool have seen four top three finishes from their players at the Ballon d’Or. However, only once have a player from the Reds took home the top prize. Michael Owen, much to the chagrin of Real Madrid faithful – who all wanted Raul Gonzalez to win, won the award in 2001 and remains the only Red to do so. Reds’ legend Kenny Dalglish finished runner-up to Michel Platini in 1983. 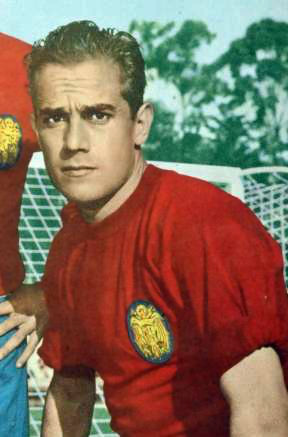 Barcelona have been the most dominant La Liga team when it comes to having the most podium finishes at the Ballon d’Or. The Catalan club have seen 31 top three finish from their players. In 1960, Luis Suarez was the first player to win the prestigious individual honour while playing for the Catalan outfit. Lionel Messi has now collected five, Johan Cruyff two, Hristo Stoichkov, Rivaldo and Ronaldinho have all won once each while playing for the Blaugrana giants.

Real Madrid are the second most successful team from La Liga with 24 players in the shortlist for the Ballon d’Or. Alfredo di Stefano was the first Los Blancos player to win it in 1957, Cristiano Ronaldo has won twice while playing for the Santiago Bernabeu outfit. Raymond Kopa, Luis Figo, Ronaldo and Fabio Cannavaro have all won once each while they were with the Spanish giants. 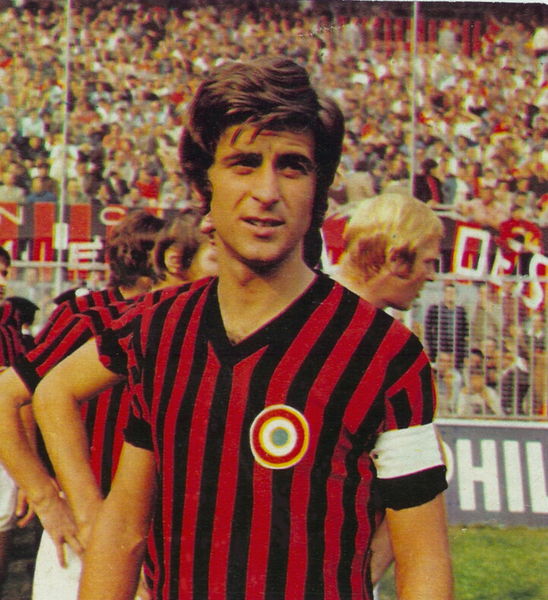 AC Milan have seen 17 players in top three, just one ahead of Juventus with 16. For AC Milan, Gianni Rivera first won it in 1969, whereas legendary Oriundi Omar Sivori was the first winner in the Juventus colours in 1961.

Bayern Munich are the most successful team from Germany in the Ballon d’Or nominations with 16 players making the top three over the years. Gerd Muller was the first winner from the Bavarian club when he did it in 1970, whereas Manuel Neuer was the most recent player to finish in the top three, something he achieved last year.