Barcelona stalwart recently reached another milestone as he made his 500th appearance in Blaugrana colours in last year’s final game against Real Betis. The little magician came to Barcelona as a 13-year-old from Rosario in Argentina and over the course of his 15 years’ stay at the Camp Nou, he has come to be regarded as the greatest player of his generation and probably the greatest footballer ever. 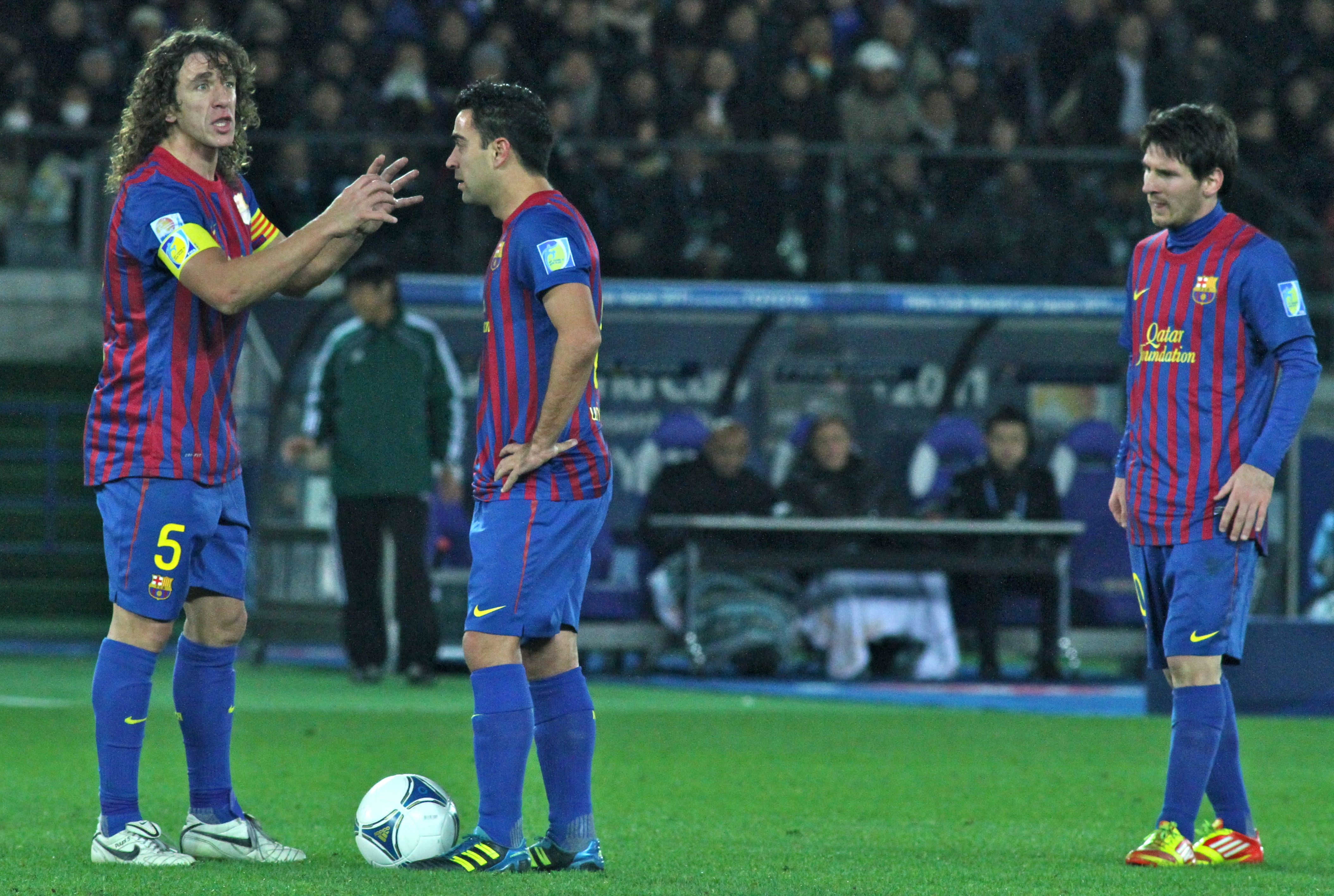 Messi is only the sixth player to have made 500 appearances for Barcelona. On top of the pile is club legend Xavi Hernandez, who during his over two decades of being at the Camp Nou went on to make 767 appearances. In second is the legendary Barcelona captain Carles Puyol who featured in 593 games, while the third spot is occupied by the current club captain Andres Iniesta with 549 appearances.

In fourth spot is Migueli – who plied his trade during the 1970s and 80s – with 549 games. Whereas one of the greatest goalkeepers in the Barcelona history, Victor Valdes rounds off the top five with 535 games in the Blaugrana colours.

It is interesting to note that Messi is the only non-Spaniard in the list. It is no mean feat for someone that came from such humble beginnings and has gone to capture the imagination of millions, if not billions, across the globe.

It also bears pointing out that of the six players with over 500 appearances for the Catalan outfit, Messi is the only forward. Migueli and Puyol manned the team’s defence, Iniesta and Xavi ran the show from the midfield, and Valdes started the build up play with his astute distribution between the sticks. As a consequence, the diminutive Argentine has scored more goals than the other five – in fact he is greatest goalscorer in the history of the club with his tally of 425 goals (excluding friendlies) so far.

Curiously, and this truly reflects Messi’s greatness, while Iniesta and Xavi remain two of the greatest midfielders to have ever graced the beautiful game, Messi is still the top assist provider of the six players with the most appearances for Barcelona.