Although goalscorers take all the plaudits for scoring a goal, most strikers won’t be able to get on the scoresheet all that often without the presence of that guy in behind – mostly – feeding them with goalscoring opportunities. Today, we will take a look at the top assists providers across the top four European leagues.

In the Premier League, the assists’ record is held by long-serving Manchester United midfielder Ryan Giggs. According to the Official Premier League website, the Welshman contributed a total of 162 assists in the English league over the course of his gargantuan career at Old Trafford. He now assists Louis van Gaal in the Dutchman’s managerial role at Manchester United. Of the still active players in the Premier League, Wayne Rooney is the closest to him with 128 assists in all competitions, according to Rooney’s official website.

Underlining his status among the greatest players to have ever played the beautiful game, Lionel Messi is the leading goalscorer as well as the assist provider in the Spanish top flight. The Argentine has amassed a tally of 114 assists over his decade-long career in the Spanish La Liga. The scorer of goals of highest quality, and undoubtedly the greatest forward of his generation, also makes a very strong case to be regarded as the greatest playmaker of his generation, if not all time.

According to StatBunker, Roma legend Francesco Totti, who still keeps going strong at the age of 39, has registered a total of 54 assists in Serie A since the records for assist providers began to be kept in the Italian top flight. Totti, who has spent his entire career at the Stadio Olimpico and has shown no inclination of hanging his boots anytime soon, is closely followed by Napoli skipper Marek Hamsik who is just two behind the former Italy international.

In the German top flight, former France international Franck Ribery leads the assists table with his tally of 69. The Frenchman has been plying his trade in the Bundesliga since his transfer from Marseille in the summer of 2007, and has gone on to become an integral part of the club’s starting line-up. In second, is his team-mate Thomas Muller with 62 assists and it is just a matter of time before the much younger Muller makes the record his own. 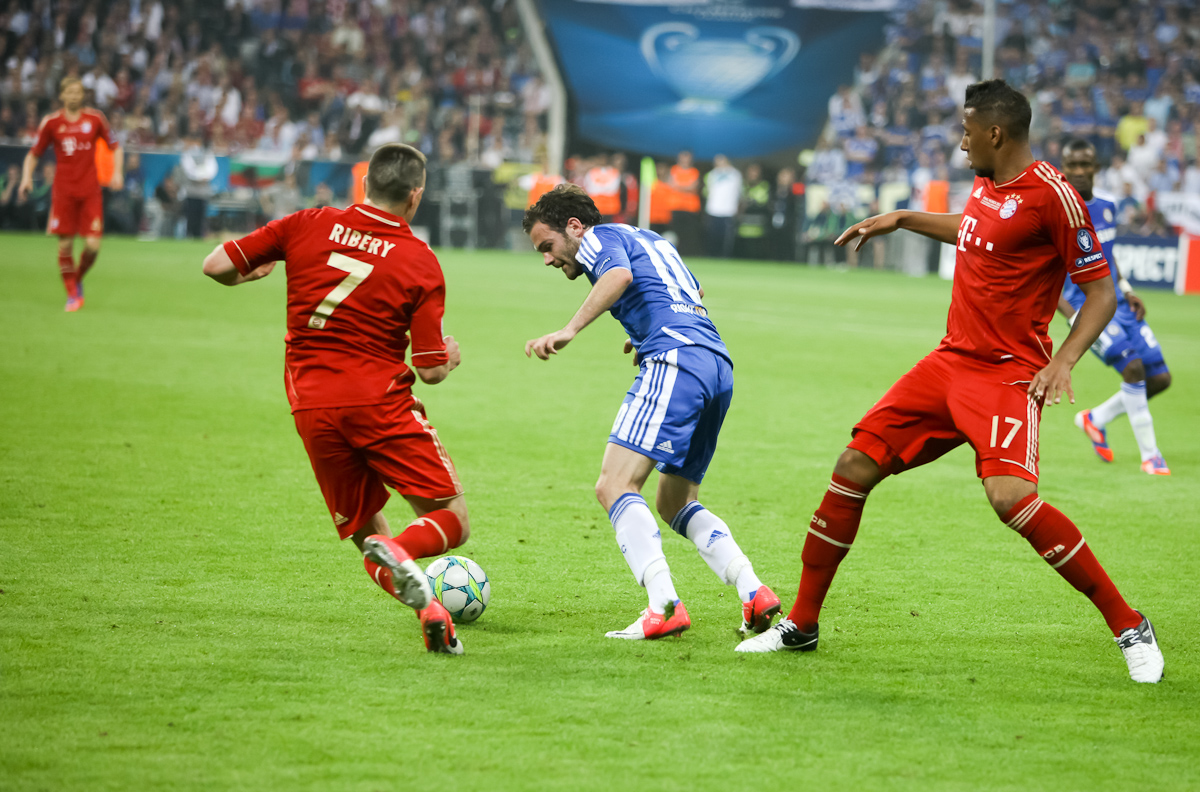